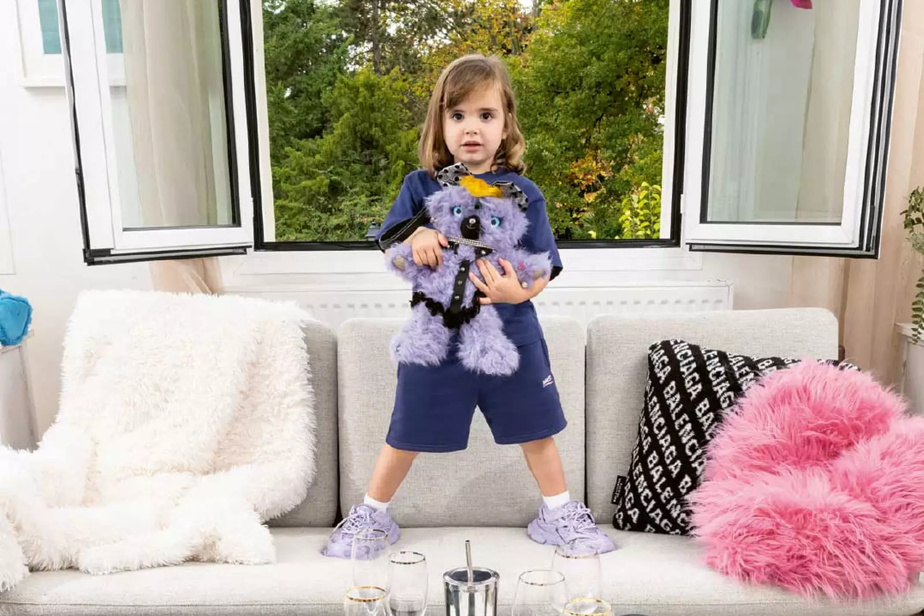 Accused on social media of over-sexualizing children in its latest ad campaign, luxury brand Balenciaga and its creative director Demna Gvasalia have apologized and stopped using the controversial images.

“Our teddy bear bags should never have appeared with children in this campaign,” Demna Gvasalia wrote on Instagram, apologizing for offending people.

In the same post, he says all campaign images have been removed from the brand’s platforms.

In a second message, also relayed by Balenciaga, the artistic director also apologizes that “confusing documents” appeared in another campaign earlier in November. In it, some products from the collection created in partnership with Adidas were photographed on legal documents containing passages resembling a Supreme Court opinion in a child pornography case. Balenciaga has said it wants to take legal action against the official who included these materials in the campaign without the brand’s consent.