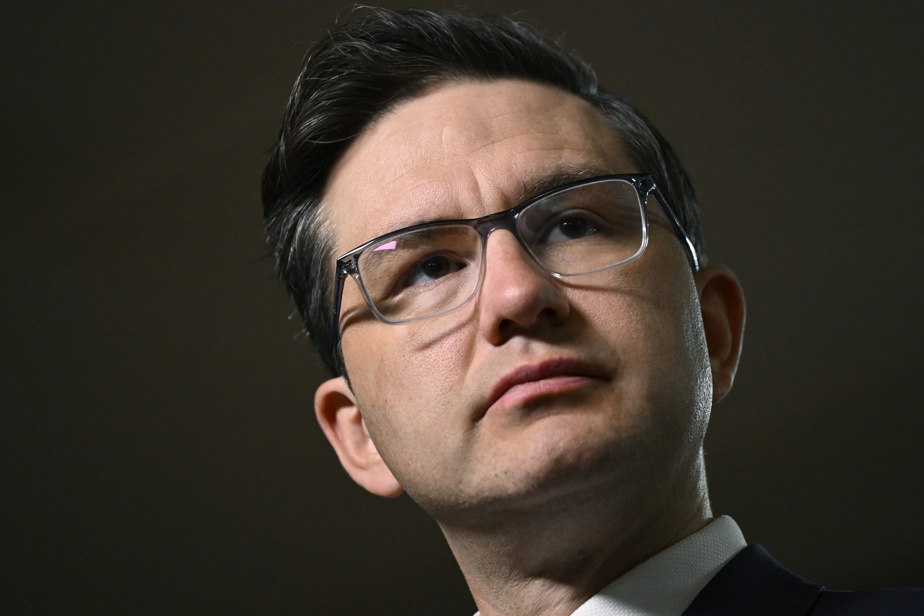 (OTTAWA) Conservative Leader Pierre Poilievre has said his choice for governor of the Bank of Canada would be someone focused entirely on keeping inflation at its annual target of 2%.

The leader of the official opposition made the comments on Friday as he reiterated his pledge made during the leadership campaign to fire current central bank governor Tiff Macklem if he becomes prime minister.

“He will be replaced by someone who has experience in central banking and whose sole objective is to keep inflation at a target of 2%, while protecting financial stability,” Mr Poilievre said. at a year-end press conference on Parliament Hill. “I think it’s a reasonable thing to ask. »

Mr. Poilievre added that a Conservative government, to help reduce inflation, would reduce program spending and the deficit, so that it is no longer necessary to impose higher interest rates. But it would leave it to the central bank, in complete independence, to establish Canada’s monetary policy.

The right policy — and the one I would implement — is to reduce deficits and, in doing so, lower inflation. Right now the cost of government is increasing the cost of living.

Pierre Poilievre, Leader of the Conservative Party of Canada

Appointed in June 2020 for a seven-year term as head of the Bank of Canada, Tiff Macklem has become a prime target of Mr. Poilievre, first during the Conservative leadership race, then today in his quest to become prime minister.

Canadians have spent most of the year struggling with the highest levels of inflation seen in nearly 40 years, a rising cost of living linked to more expensive groceries and other goods for consumers.

Experts have blamed a multitude of factors, including world events such as Russia’s invasion of Ukraine and supply chain disruptions.

But the focus has also been increasingly on domestic factors, including fiscal and monetary stimulus during the pandemic.

The federal government has responded to the COVID-19 pandemic with several support programs, which have provided billions of dollars to individuals and businesses to mitigate financial losses from lockdowns.

The Bank of Canada has also injected stimulus into the economy by cutting interest rates to near zero and buying up government bonds to cut rates even further and encourage consumer spending, a strategy followed by d other central banks around the world. The central bank now recognizes that these measures were probably excessive.

Mr. Poilievre said his dispute with Mr. Macklem was unrelated to the Governor of the Bank of Canada’s monetary policy, which is to set interest rates to help control inflation.

Instead, he argued that Mr Macklem had strayed into fiscal policy by “printing money” to buy government bonds, which he called support for Liberal spending during the pandemic.

He is supposed to be in charge of monetary policy and not fiscal policy. And he printed money to fund those deficits, and he did it in an inflationary environment. And that’s why I think it needs to be replaced.

Pierre Poilievre, Leader of the Conservative Party of Canada

Mr Poilievre also blamed the central bank governor for promising in July 2020 that interest rates would stay “low for a long time”. According to the Conservative leader, this declaration led many Canadians to take out large mortgages, which they no longer have the means to pay.

The Bank of Canada has raised interest rates seven times this year in an effort to contain soaring inflation. The central bank’s benchmark interest rate is currently 4.25%; it was 0.25% in July 2020.