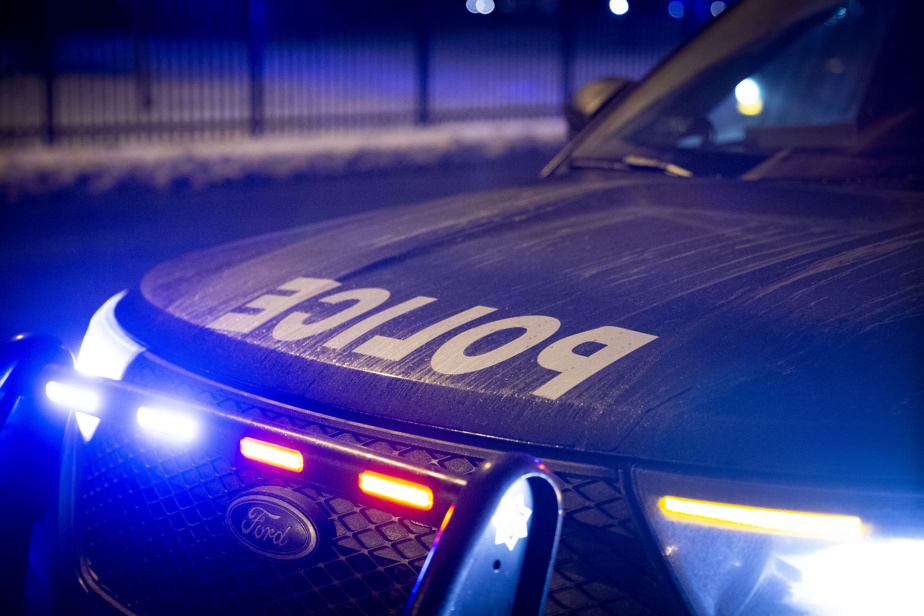 Emergency services were notified Saturday, around 3:45 a.m., that a residence was ravaged by flames on Route Sainte-Thérèse, in this small municipality of 1,400 inhabitants in the Chaudière-Appalaches region.

“At first, the resident of the place was missing, but the body was found this morning in the rubble,” said Sergeant Béatrice Dorsainville, spokesperson for the Sûreté du Québec (SQ).

The victim is indeed the owner of the premises, an octogenarian, confirmed SQ spokesperson Hélène St-Pierre in the afternoon. It is not yet known what caused the fire.

“We have an investigation underway, with major crime investigators from the Sûreté du Québec and the forensic identification service and fire scene technicians who are on site to analyze the scene. “said Sergeant Dorsainville.

The SQ investigation is continuing.