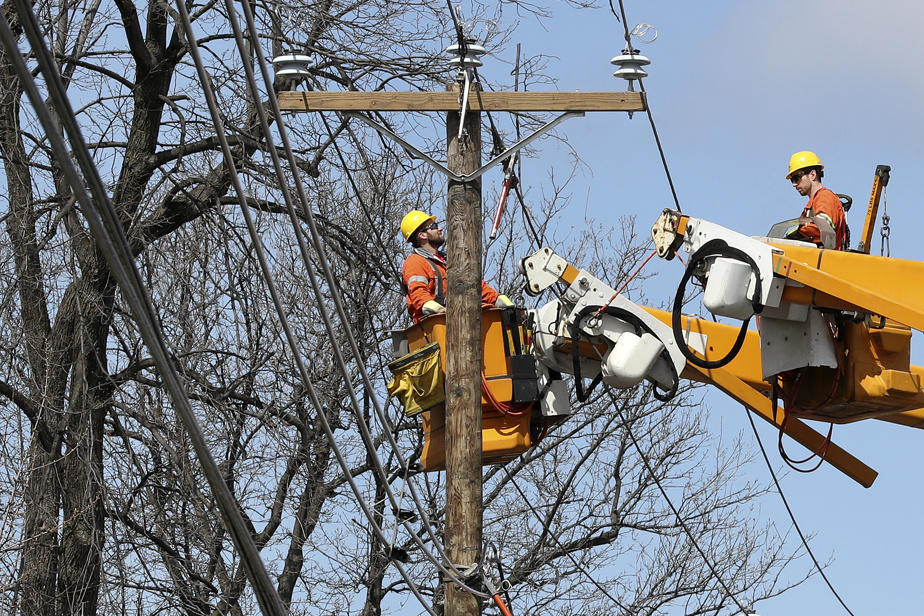 More than 500 Hydro-Quebec customers were without power until at least 9 p.m. in Bedford, Estrie, after a truck crashed into a power pole.

The incident, which occurred around 10:45 a.m. on Wednesday on rue de La Rivière, caused no injuries, said the Sûreté du Québec.

The long delay in restoring power and the large number of customers affected can be explained by the fact that the severed pole carried a transformer, an essential component of electrical transmission.

A team was on site in the afternoon to transfer the equipment to a new pillar.

The strategic location of the pole also prevented the state company from temporarily supplying its customers through another line while waiting for the end of the maneuvers, explained spokeswoman Véronique Lamarre.

Located about 70 km from Montreal, not far from the American border, the town of Bedford has 2,556 inhabitants.