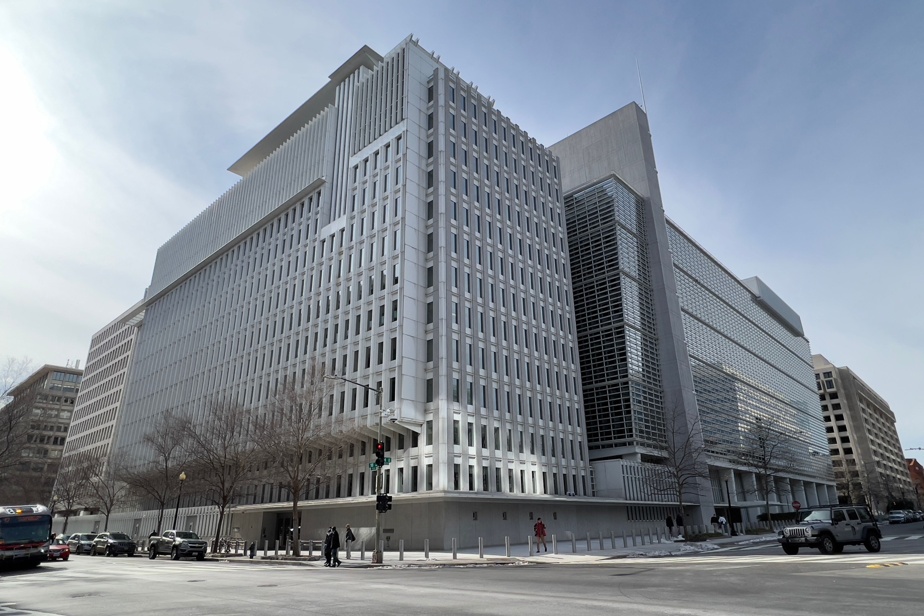 (Washington) The World Bank announced Wednesday the immediate suspension of all its aid programs in Russia and Belarus, in retaliation for the invasion of Ukraine.

“Following the Russian invasion of Ukraine and the hostilities against the Ukrainian people, the World Bank Group has stopped all of its programs in Russia and Belarus with immediate effect,” the Washington institution said in a statement. .

In Belarus, the World Bank had committed to 11 projects totaling $1.15 billion. In Russia, it was leading 4 projects representing 370 million, according to the institution’s website.

The World Bank also stressed in its press release on Wednesday that it had not approved “any new loan or investment in Russia since 2014”, i.e. since the annexation of Crimea by Moscow.

“There has also been no new loan approved for Belarus since mid-2020,” she said.

Russian President Vladimir Putin launched an invasion of Ukraine a week ago that sparked outrage in many countries. Since then, in Europe and North America, economic sanctions have multiplied.

On Tuesday, the World Bank announced that it was preparing emergency aid of three billion dollars for Ukraine, of which at least 350 million could be released this week.

The other major institution in Washington, the International Monetary Fund (IMF), is also considering additional aid to Kyiv in addition to the 2.2 billion dollars which must be released by the end of June.