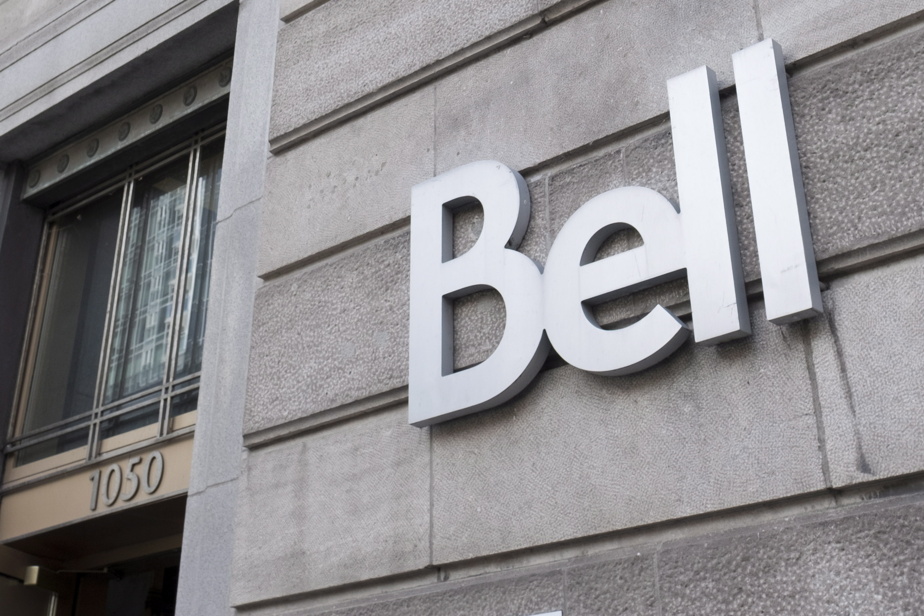 (Montreal) Bell Canada is ending its annual practice of donating five cents to mental health programs every time someone uses the phrase “Bell Let’s Talk” on social media on a specific day in January.

Instead, the telecom giant will instead make a one-time $10 million lump sum donation to Canadian mental health initiatives this year, more than it pledged on any previous Bell Let’s Talk Day. for the cause.

This new way of doing things marks a “fundamental change” to the campaign, the company acknowledged on Monday, and aims to put “more emphasis on the concrete actions that we can all take throughout the year to create change” .

“As a country, we have made great progress in advancing the cause of mental health and changing attitudes and behaviors towards mental illness. Despite these giant steps, we must all act and do more to fight this pan-Canadian mental health crisis,” said Bell Canada and BCE President and CEO Mirko Bibic in a press release.

“We are at a watershed moment, a time when change is urgently needed. It is therefore with great pleasure that I announce Bell’s commitment to donate an additional ten million dollars to mental health organizations and initiatives. In addition, on Bell Let’s Talk Day, we will be highlighting community organizations that are helping to create these positive changes and advance mental health support,” added Mr. Bibic.

Since its launch in 2010, the Bell Let’s Talk campaign has raised over $129 million for mental health initiatives and funded over 1,400 organizations providing mental health support and services across Canada . This includes hospitals, universities, community organizations and other healthcare providers and research organizations.

The campaign also aims to raise awareness and destigmatize mental health. By pledging to donate five cents every time a Canadian uses the hashtag #BellLetsTalk on social media or by text message, Bell wanted to encourage Canadians to talk about their own mental health challenges and experiences.

However, the campaign has also been the target of criticism. In 2021, just weeks after Let’s Talk Day, Bell Media announced hundreds of job cuts at its television and radio stations across Canada, opening itself to criticism over the perceived lack of the company’s concern for the mental health of its own employees.

Still work to do

Bell said Monday that while proud of the Let’s Talk campaign’s work to raise awareness about mental health, mental health issues and substance use disorders still affect one Canadian on three.

The company wants this year’s Bell Let’s Talk Day, January 25, to focus on organizations providing mental health services and support. The multimedia campaign will be called “We Need to Change This” and will focus on actions that anyone can take throughout the year to improve mental health in Canada.