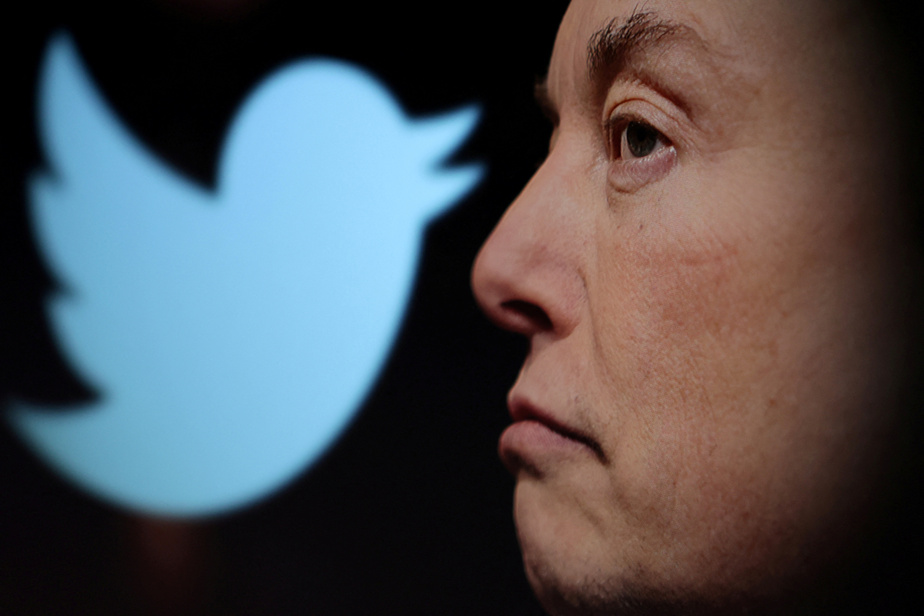 There it is: Elon Musk now owns Twitter. The purchase of the platform is causing a stir. And what follows is likely to do the same.

In January, Elon Musk purchased shares of the company on a daily basis, so by mid-March he had a 5% stake. At the end of March, precisely on the 26th. Musk begins to question the notion of freedom of expression on the platform and wonders if Twitter is harming democracy. He also privately joins Twitter founder Jack Dorsey. The next day, Musk communicates his intentions to the board of directors to obtain a seat there.

On April 5, Musk was offered a seat on the board. This offer is conditional on the businessman holding an equity stake in excess of 14.9%. Twitter CEO Parag Agrawal said at the time that having Musk on the board would be a great thing. Turnaround on April 11: Mr. Agrawal announces that Musk will not be on the board. Three days later, Twitter revealed that Musk had submitted an offer to buy the company. The amount of the offer was 44 billion dollars. On the 15th, the board of directors adopted a defensive position in the face of this offer, which it described as hostile. Finally, on April 25, Elon Musk finally filed the purchase offer of 44 billion and declared that the company will be private, in other words, that it will no longer be listed on the stock exchange.

The acquisition is not smooth sailing. On May 10, Elon Musk announced that he wanted to rehabilitate the account of former United States President Donald Trump, who had been banned from the platform following the assault on the Capitol on January 6, 2021. On the 13th, Musk announced that the transaction is put on hold, on the pretext that he must know the number of fake accounts hosted on the platform. On June 6, he threatens to withdraw his offer if he does not obtain information on the fake accounts. Finally, on July 8, Elon Musk withdraws his offer. This announcement has significant repercussions: a lawsuit from Twitter and a counter-suit from Musk. A Delaware judge decides: there will be a trial in October.

“The Bird is Freed”

In early October 5, Musk offers to acquire Twitter for the same amount negotiated in April. On the 6th, the Delaware judge announced the postponement of the trial until November, but demanded that the two parties agree to an acquisition by October 28. Already, on October 20, the washington post revealed that Musk intended to fire 75% of Twitter employees. On October 26, a video posted to Twitter shows Elon Musk entering Twitter headquarters with a sink.