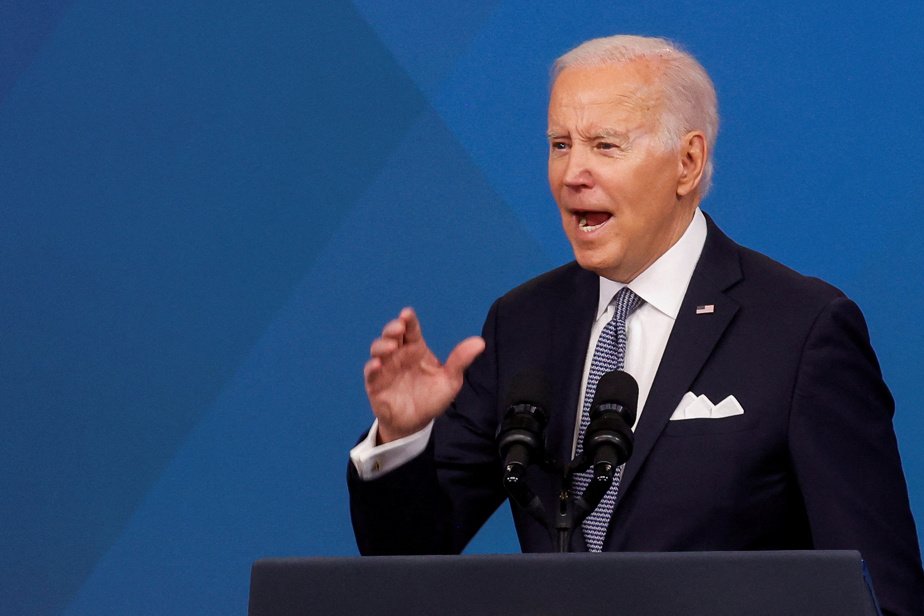 (Washington) Joe Biden will deliver his State of the Union address on February 7, the traditional policy address of presidents to the US Congress.

In keeping with tradition, it was the Speaker of the House of Representatives, Republican Kevin McCarthy, who invited him in a letter on Friday to speak to parliamentarians.

For the first time since being elected, the president will address a divided Congress: Republicans won a slim majority in the House after November’s midterm elections. The Democrats meanwhile retained control of the Senate.

“The American people sent us to Washington to give a new direction to the country, to find common ground and to discuss their priorities”, pleaded the “speaker” republican Kevin McCarthy in his missive.