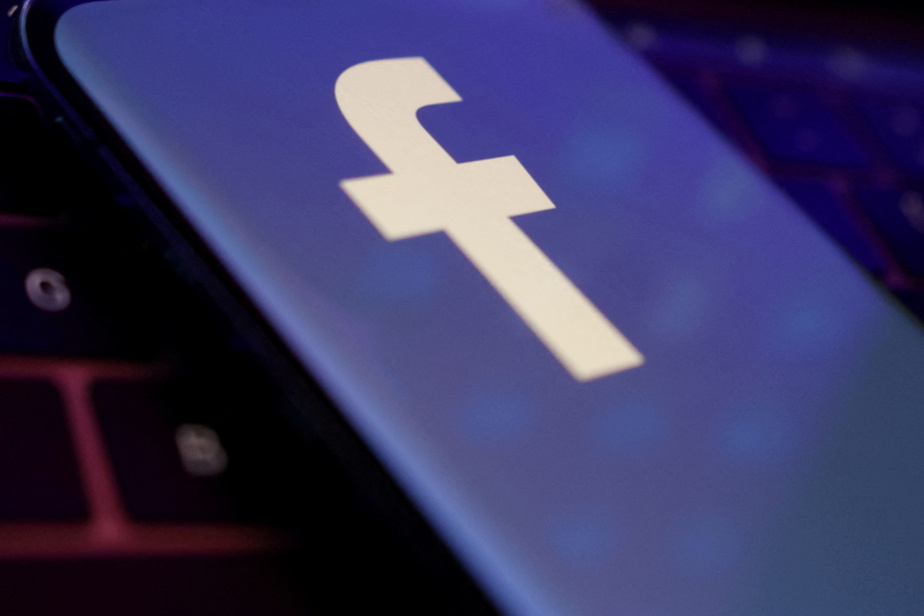 (OTTAWA) Immediately after the House of Commons passed the Online News Act on Wednesday afternoon, Meta reiterated its threat to pull news from Facebook in Canada.

In a written statement released by a public relations firm, Meta’s head of public policy in Canada, Rachel Curran, writes that the company wants to avoid “subjecting to government-imposed negotiations that do not take sufficient account of the value we provide to publishers”. The law, she argues, “would primarily benefit broadcasters – not local and regional newspapers.”

The piece of legislation proposed by Justin Trudeau’s Liberals aims to force digital platforms – mainly Google and Facebook – to enter into fair compensation agreements with news companies for the sharing of their journalistic content.

As the bill makes its way to the Upper House, the company now wants to lobby senators. “We urge the Senate to seriously consider the implications of a bill that will impact how information is shared online and hurt innovative local news outlets,” said Mr.me Curran.

The Liberals, Bloc and New Democrats voted in favor of the bill and the Conservatives opposed it. Thus, according to the unofficial results, 213 deputies voted for and 114 against.

In a written statement, the Minister of Canadian Heritage and sponsor of the bill, Pablo Rodriguez, maintained that he has “constructive discussions” with Facebook, while criticizing the platform for “playing the same little game as in Australia”.

“At the end of the day, we want a free and independent press in Canada, because it’s fundamental to our democracy,” he says. Canadians need access to accurate and reliable information. All we ask of web giants like Facebook is to negotiate fair deals with the media when they profit from their work. »

In an appearance this fall before the House of Commons Heritage Committee, Meta’s global policy director, Kevin Chan, argued that links posted on Facebook to media content generate 1.9 billion clicks per month. year, which would be the equivalent of 230 million.

However, Meta used the same strategy in Australia following the adoption of a similar bill. The company first pulled news content from its platform, then days later ended up backtracking and making major deals with news companies.

Several press companies have already concluded individual agreements, which have remained confidential, with Meta and Google.

The Canadian Press and Meta launched a program in 2020 to provide around ten scholarships per year to young journalists at the start of their career.