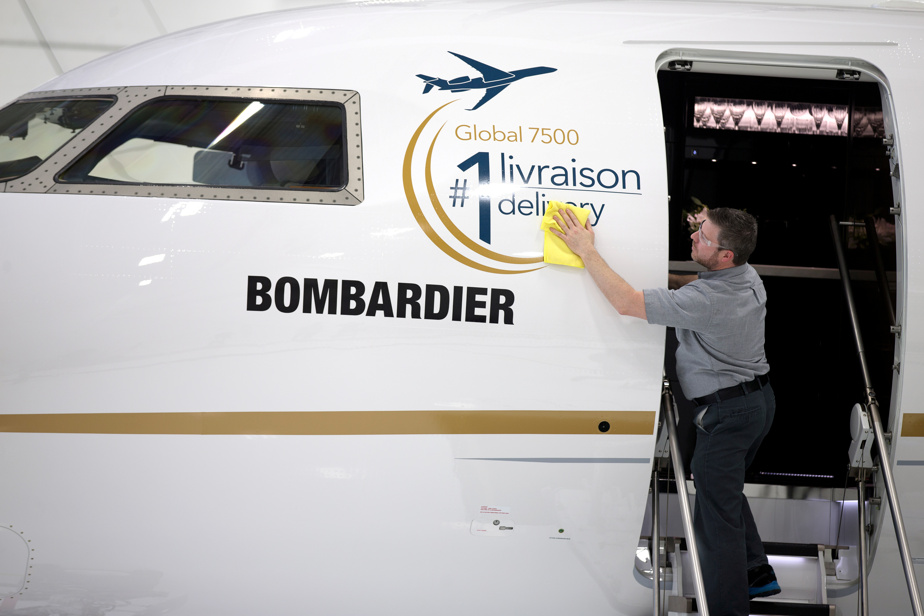 (Montreal) Bombardier’s turn to cut its ties with Russia in the wake of the invasion of Ukraine.

The business jet manufacturer confirmed on Friday that it was suspending “all activities with its Russian customers, including any form of technical assistance”.

“We will continue to comply with international laws, regulations and sanctions as they evolve,” the Montreal-based company added in a statement.

The company thus joins the many Canadian and international companies that have decided to boycott Russia. In Quebec, for example, the manufacturer of recreational vehicles BRP announced yesterday that it was suspending its activities with the country of Vladimir Poutine. The country represents 5% of its total sales.

At the end of February, Bombardier President and CEO Eric Martel said that about 5% or 6% of the US$6 billion annual revenue came from customers in Russia or the Commonwealth of Independent States (CIS, made up of former Soviet republics), roughly the same as Canada’s.

Regarding the situation in Ukraine, the company had indicated on several occasions that it intended to respect the Canadian sanctions, without making a commitment, before Friday, as to the activities which would always be permitted.