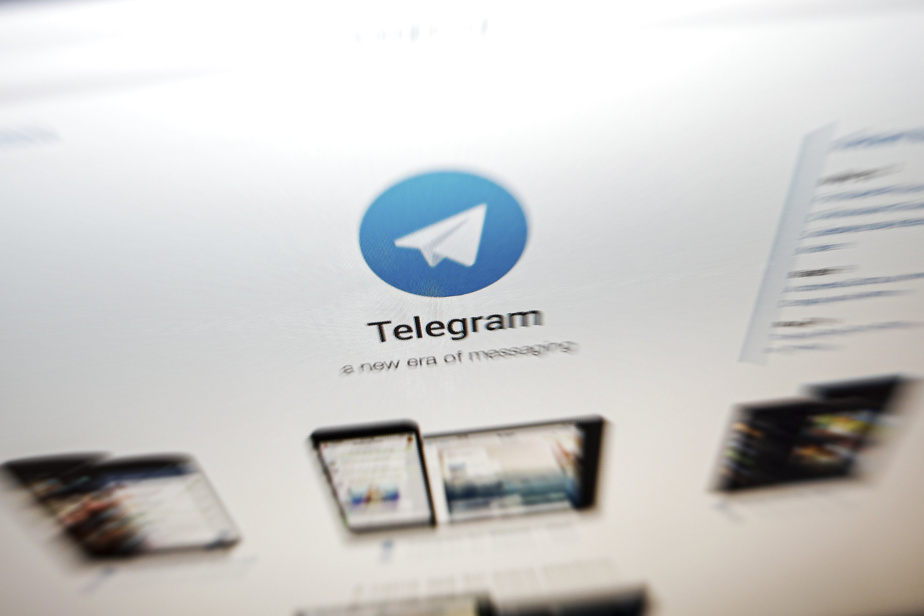 (Brasilia) The Brazilian Supreme Court judge who gave Telegram 24 hours on Saturday to avoid being blocked lifted the threat on Sunday, saying online messaging had complied with court orders.

Considering that the requests of the Supreme Court of Brazil have been “fully satisfied”, “I revoke the decision to completely and completely suspend the operation of Telegram in Brazil”, wrote Judge Alexandre de Moraes in a judgment made public by the Court supreme.

The judge decided to block the popular online messaging service on Friday, widely used by far-right President Jair Bolsonaro and his networks seven months before the presidential election, in a country plagued by misinformation.

This decision “is inadmissible”, then reacted President Bolsonaro, estimating that the judge’s decision affected “70 million people”. “What is at stake is our freedom,” the president said. Telegram is downloaded on approximately 53% of mobiles in Brazil.

On Saturday, the judge had finally given 24 hours to Telegram to comply with the law, estimating that the messaging had then “partially complied with judicial orders”.

The 24-hour deadline was decided after Pavel Durov – the Russian founding boss of Telegram, headquartered in Dubai – apologized to the Supreme Court, citing a “communication problem” while demanding a new deadline to meet the requirements of Brazilian justice.

In the end, messaging never stopped working normally at the end of the week.

According to Judge Moraes, Telegram announced that it had adopted several measures to combat disinformation. Among them, the “manual” monitoring of the 100 most popular channels in Brazil, the possibility of reporting publications deemed inaccurate, the restriction of profiles that spread disinformation and the promotion of verified information.

The judge also requested the deletion of a publication by Mr. Bolsonaro dating from last August and in which he questioned, without providing evidence, the reliability of the electronic voting system in Brazil, in place since 1996.

Since Saturday already, this publication is no longer visible. “This message cannot be displayed” because “it violates local laws”, it is indicated instead.

Encrypted online messaging is a keystone of Mr. Bolsonaro’s campaign strategy, which is aiming for presidential re-election in October and defending freedom of expression without limits.

Unlike other platforms, on Telegram there is virtually no content moderation of messages and groups can gather up to 200,000 members, which greatly increases the viral potential of false information.

This has earned Telegram sanctions in some countries, from the suspension – temporary or permanent – ​​of its services to the targeted blocking of certain accounts or groups of users.