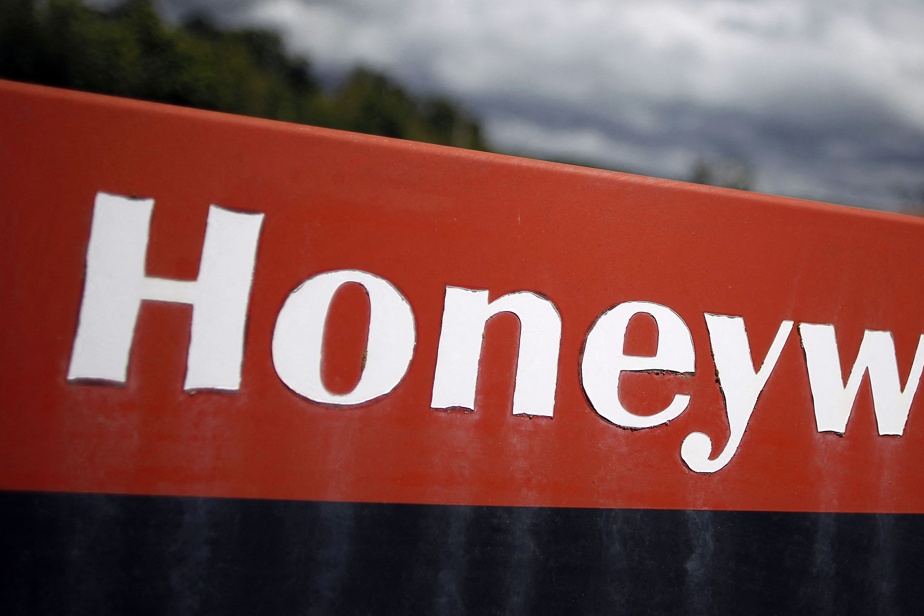 (New York) The industrial conglomerate Honeywell has reached an agreement with the American authorities which provides for the payment of 160 million dollars to put an end to proceedings linked to accusations of corruption in Brazil and Algeria.

In detail, the group from Charlotte (North Carolina) has agreed to pay a fine of 79 million dollars to the American government, of which 39.6 will be deducted, because Honeywell has already agreed to give this sum to the Brazilian government.

The US Department of Justice accused the conglomerate of having paid, in 2010, 4 million dollars in bribes to a senior official of the oil giant Petrobras to obtain a contract of 425 million dollars, via its Brazilian subsidiary.

According to a press release on Monday, the company made a profit of $105.5 million on this contract.

At the same time, Honeywell will pay 81 million dollars to the American financial market regulator, the SEC, in connection with the Brazilian case, but also other corruption charges.

According to the SEC, employees of the Belgian subsidiary of Honeywell in 2011 offered $75,000 in bribes to an Algerian government official to work as a subcontractor for the national oil company Sonatrach.

Honeywell has admitted violating SEC bribery rules, according to a statement on Monday.

In the Department of Justice case, the industrial group benefited from a so-called deferred prosecution measure.

It provides that if the company does not commit another offense within three years, it cannot be sued for the incriminated facts.