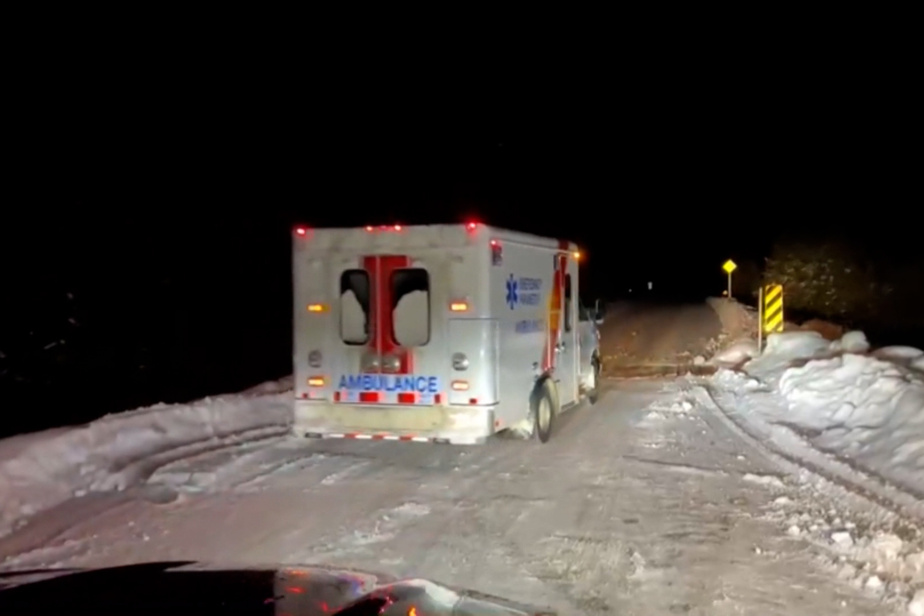 Four people died in the bus accident that occurred Saturday evening in British Columbia, confirmed the Royal Canadian Mounted Police (RCMP). The vehicle would have slipped on the frozen road.

The RCMP released a statement Sunday confirming that several people were also injured in the accident, which occurred on Highway 97C, but the number of passengers supported was not specified.

Local authorities had earlier reported that 52 injured people had to be transported to four hospitals in the province. Of these patients, 36 were being treated for injuries ranging from minor to serious.

The regional health authorities have also triggered a code orange to respond to the situation. Such a protocol is activated during a disaster or a situation with multiple injuries and deaths.

RCMP received multiple calls around 6 p.m. Saturday about a bus that overturned east of the town of Merritt near the Loon Lake exit.

Although the investigation is still ongoing, the police force indicates that it is probable that the vehicle went off the road due to the very perilous road conditions.

An information line has been set up to support the families of those on board the coach.

British Columbia Premier David Eby said he was shocked in a statement he signed with several of his ministers.

“Our thoughts are with everyone involved in this accident, their loved ones, and all the first responders and healthcare workers who are giving everything they have to treat the injured and get them to safety.” we read in the press release.