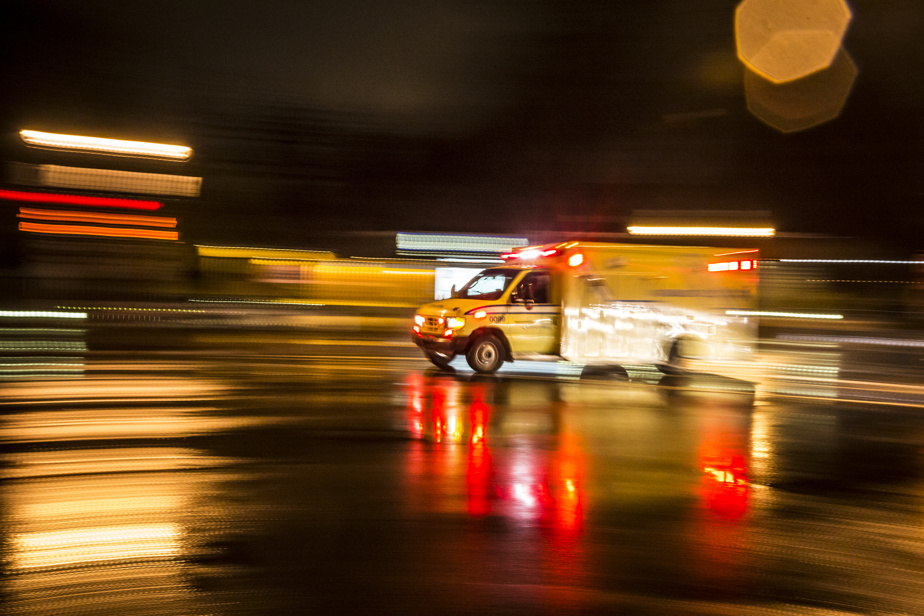 A crash involving a motor coach forced more than 50 people to be taken to hospital Saturday night in British Columbia.

Few details have been revealed by official sources regarding this event, but it has been confirmed that 53 injured people had to be transported to three hospitals, in Kelowna, Penticton and Merritt.

Regional health authorities have triggered a Code Orange to respond to the situation. Such a protocol is activated during a disaster or a situation with several injuries and deaths.

The first reports did not mention any death, but they did not specify either the state of health of the 53 wounded. An information line has been set up to support the families of those on board the coach.

The crash happened Saturday night on Highway 97C between Merritt and Kelowna. The expressway was completely closed in both directions for more than 81 kilometers to make way for emergency services operations.

British Columbia Premier David Eby said he was shocked by the event in a statement he signed with several of his ministers.

“Our thoughts are with everyone involved in this accident, their loved ones, and all the first responders and healthcare workers who are giving everything they have to treat the injured and get them to safety.” we read in the press release.