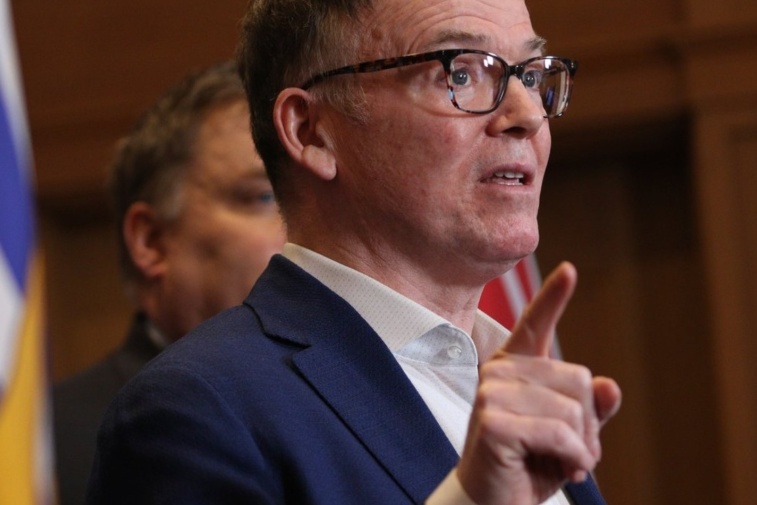 (Victoria) BC Liberal Party members have voted to change the party’s name to BC United.

Chief Kevin Falcon said 80% of voters who cast their ballots were in favor of the name change and he was pleased with the outcome.

The change must first be approved by members of congress, which will likely be early next year, according to Falcon. It’s also up to them to decide when the change will be made, something Falcon says he wants to do in a smart way.

He mentioned that if the NDP government and new Premier David Eby called an election, he would not change the name immediately.

Mr Falcon said he wanted to be careful about the timing of any changes.

About 8,100 of the party’s 45,000 members voted, which Mr Falcon called a success. “We’ve been through a really robust process here that I’m really, really proud of, getting members involved.”

He’s not worried that a name change might cause confusion. “It’s not like we’re Coca-Cola,” he said.