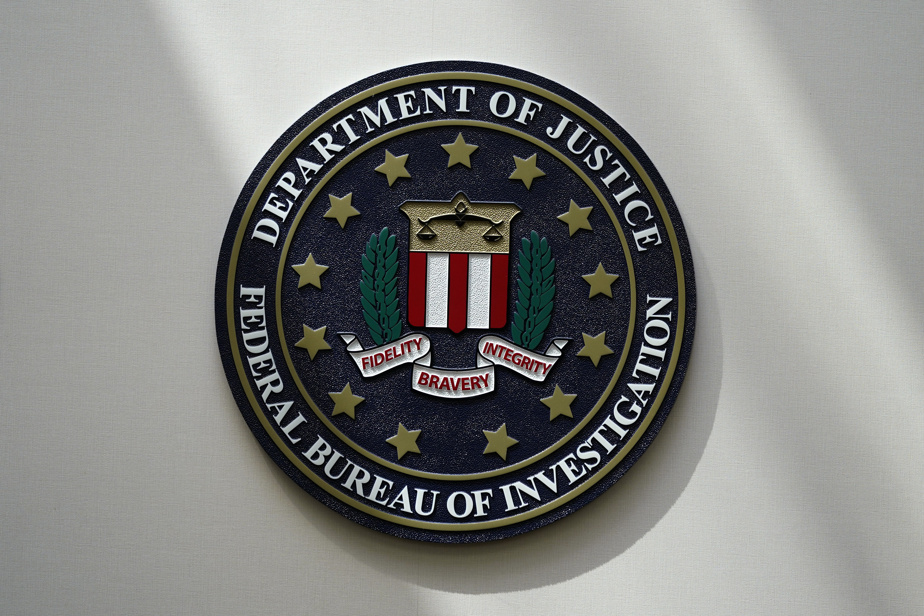 (New York) The American federal police (FBI) issued an alert on Thursday concerning synagogues in the state of New Jersey, after receiving “credible information about a broad threat” against them.

In a tweet, the regional FBI office called for “taking all security measures” to protect the Jewish community and its places of worship in this east coast state.

He gives no more details and promises to “share more information as soon as possible”.

Governor Phil Murphy said he is monitoring the situation “closely”. “We are working with local police forces to ensure the protection of all places of worship,” he added on Twitter.

According to a Brandeis University report, nearly 600,000 Jews live in New Jersey.

Anti-Semitic acts have been on the rise for some years in the United States and synagogues are regularly targeted.

In October 2018, a man opened fire at a Pittsburgh synagogue after posting anti-Semitic messages on a far-right website. He had killed eleven worshippers.

In April 2019, a young anti-Semite shot dead a woman and injured three people at a California synagogue.

And in January, a Briton held four people hostage for ten hours at a Texas synagogue before being killed in the police assault.

The Anti-Defamation League, which fights in particular against anti-Semitism, recorded more than 2,700 such incidents in the United States in 2021, the highest level ever recorded.