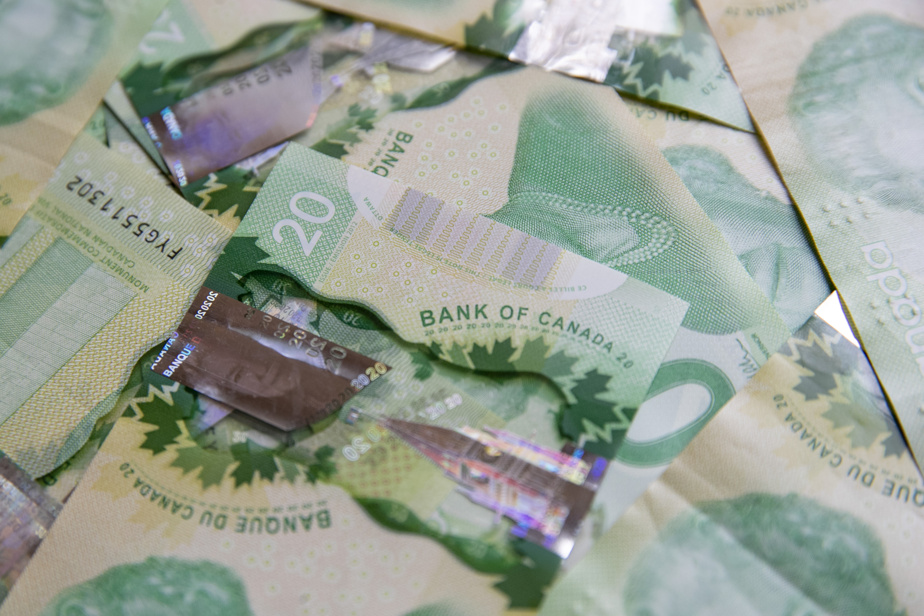 Nearly 50,000 Canadian small businesses have received notice that they will not be eligible for the forgivable portion of a loan provided under the Business Emergency Account (CEBA).

This represents nearly 6% of the 900,000 loans guaranteed by the federal government under the CEBA, confirms Export Development Canada in an email.

The CEBA is a federal program of interest-free loans intended for small businesses that have experienced difficulties during the pandemic. It allows you to borrow up to $60,000. Eligible borrowers can obtain a loan forgiveness equivalent to one third of the loan, which represents a maximum of $20,000, if they repay the entire loan before the end of 2023.

The fact that 50,000 businesses are ineligible for the forgivable component of the CEBA is of concern to the Canadian Federation of Independent Business (CFIB). “There are companies that applied in good faith, and these companies received the loan in good faith,” said Jasmin Guénette, vice-president of national affairs for the CFIB. “Suddenly, we find ourselves in a situation where these companies are deemed ineligible, following a process that is not the most transparent. »

Mr. Guénette finds it hard to understand how so many businesses have found themselves ineligible for loan forgiveness. “We ask ourselves: ‘What are the criteria that will ensure that the government will deem the company inadmissible? ”. »

He points out that the CEBA criteria were broadened along the way and that this may have led to confusion on the part of SME owners as to the eligibility criteria and the documents required.

It was not possible to obtain an explanation from the federal government as to the main reasons why contractors were found to be ineligible.

After dealing with the Department of Finance and Export Development Canada, a spokesperson for Global Affairs Canada replied by e-mail that applicants must have completed an attestation confirming that they meet all the requirements of the CEBA.

It should be noted that the approximately 50,000 businesses targeted are still benefiting from the interest-free loan from the CEBA until the end of December 2023. However, they must repay all of it rather than two-thirds.

CFIB is calling on the Trudeau government to be more flexible in applying eligibility criteria. “Apart from the cases of fraud which are indisputable, we are asking the government to authorize the SMEs which have benefited from the loan to keep the subsidy portion or at the very least to set up an arbitration process so that the companies can explain why they considered their application eligible. »

The ineligibility notices come at a time when many small businesses are still living with the repercussions of the pandemic. Mr. Guénette points out that half of Canadian SMEs would not have returned to their pre-pandemic income threshold and that two-thirds would have incurred debt due to the pandemic, according to a survey of its members. “For a number of SMEs, it will be a difficult blow to take. »