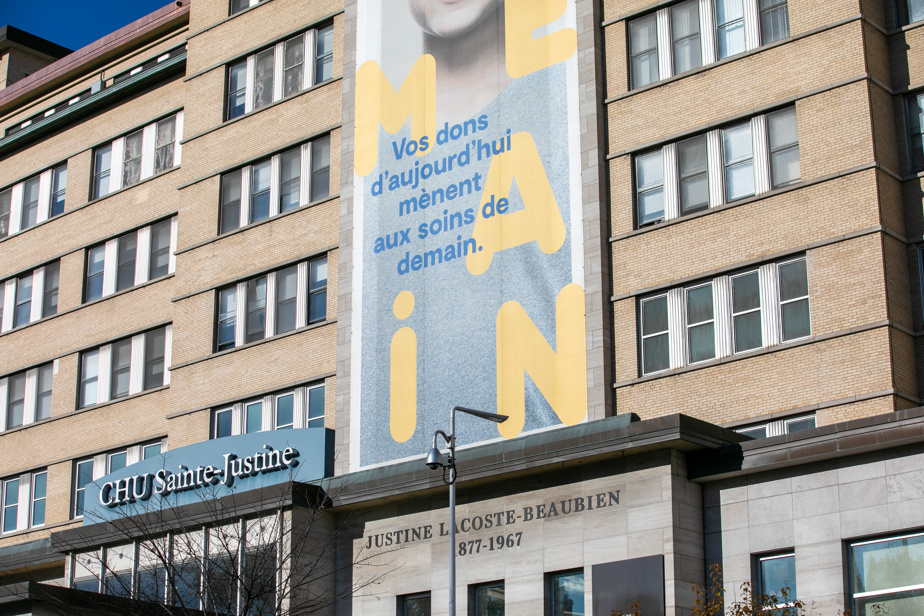 A month ago, Yvon Charest, former President and Chief Executive Officer of Industrial Alliance, wrote an opinion letter in these pages and began his text as follows: “Quebec has an enviable performance on the economic level and we we should be proud of it. But what about generosity? The reality is that we are behind at the Canadian level even if we are generous when we are asked. »

His statement, although true, is not and should not be a fatality. On the contrary. Although much younger than that of our neighbors to the south and English Canada, the philanthropic culture in Quebec is awakening and anchoring itself in the deep values ​​of a growing number of Quebecers.

And that’s good. So much the better because philanthropy is a crucial, and often invisible, pillar of our society. Complementary to public funds, philanthropic sums allow society to take the next step, necessary to support our social safety net, necessary for innovation, necessary for the most spectacular advances that our society has known. And because the world we live in is changing at a dazzling pace, because the socio-economic challenges are growing and because the future is filled with uncertainties, philanthropy will be more and more essential. Not to replace public funds, but to promote and accelerate the emergence of solutions to complex realities.

Philanthropy is a real economic player, and we owe it its letters of nobility.

But talking about philanthropy is a bit boring, isn’t it? We carve out a place for him, for the sake of conscience, between two more serious exchanges. Because philanthropy is beautiful, but it’s not real business… Of course, this statement could not be more wrong. The sector is becoming more professional and growing visibly, organizations are multiplying, and committed donors increasingly understand the scope of their generosity. And this is what must be put forward. The impact. Always.

At Sainte-Justine, philanthropy has been the driver of innovation and excellence for 115 years, which is deployed daily by the team of experts with children across the province. And the impact is there, it is human. It’s your child, your neighbour, your colleague’s son… It’s this child so close when we thought it only happened to others… If he was born 15 years later Early on, little Jacob, met at Sainte-Justine a few days ago, would have had only a 40% chance of surviving the rare leukemia he suffers from… But research has increased this percentage to 80% . And research, it is propelled by philanthropy. Donations finance research platforms, international and local strategic recruitments, they are invested in start-up funds, which then make it possible to collect four to ten times the amount initially financed by donors… If we want to talk of leverage, here it is phenomenal.

We have to talk about philanthropic vision, we have to talk about the multiplier effect of the generosity of donors. A few days ago, a major glass ceiling shattered. A couple of generous individuals made the largest donation in the history of Quebec to a hospital centre: $40 million, to provide the means necessary for research teams to find the answers to the many questions still unanswered. To transform the face of our society. Literally.

To paraphrase my colleague, Dr.r Alexander Weil, “we are all part of the same battle”. He is right. We are all links in the same chain.

And when philanthropic and scientific dreams meet, we witness the multiplication of possibilities.

This great gesture of generosity, made by a couple unknown to the majority, is a bold and important message to the philanthropic community and the causes it supports. This gift should inspire other transformational gifts, which are common among our neighbors to the south and in Canada.

Mr. Charest ended his article a month ago by inviting us to give ourselves a philanthropic-type resolution for 2023. I add my voice to his. Let’s hope that the historic gift of Mrs. Blais and Mr. Lanteigne transcends the walls of Sainte-Justine and gives impetus to an important wave of generosity.