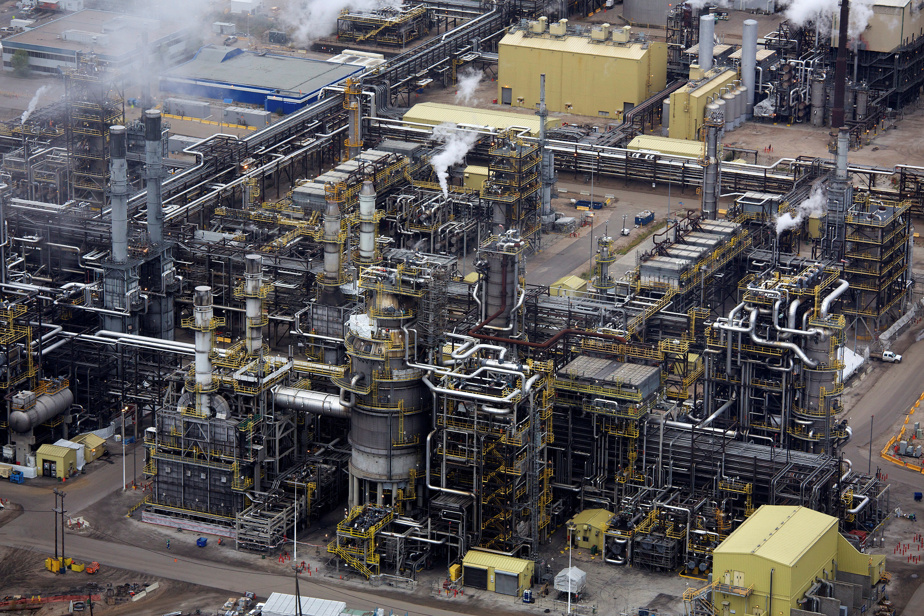 (OTTAWA) The economic outlook for businesses deteriorated in the third quarter as interest rates began to have a dampening effect on the economy, Statistics Canada said Wednesday.

In its quarterly business financial statistics report released on Wednesday, the federal agency noted that the continuing labor shortage, the downward trend in energy and metal prices and the depreciation of the Canadian dollar against the US dollar had all contributed to heightened uncertainty and concerns about an economic slowdown.

Canadian companies saw their seasonally adjusted net income before taxes fall 8.1% in the third quarter, compared to the previous quarter, even if it increased year on year, said Statistics Canada.

Pre-tax net income from oil and gas extraction fell 3.4% in the third quarter due to lower gasoline prices in the quarter.

At the same time, net income before taxes for petroleum and coal product manufacturing fell 61.7%, while it fell 73.8% for mining and quarrying and Support.

According to Statistics Canada, the construction industry was less profitable in the third quarter, seeing its net profit before taxes drop by 11.1% due to rising costs, particularly those related to wages and materials.

The sector saw its provisions for credit losses rise 151% in the third quarter due to adverse changes in the economic outlook, Statistics Canada said.

However, net interest income increased by 4.8% due to the Bank of Canada’s interest rate hike, and personal credit card loans also increased by 3%.

Amid rising food prices, companies in the food and soft drink and ice cream manufacturing industry have seen their average net profit margin decline from an average of 5.3% before 2020 to a average of 5.4% so far in 2022.

Statistics Canada attributed the increase in pre-tax net income at food stores to higher sales volumes and wider margins, although it noted that the industry has low margins compared to other other non-financial sectors.