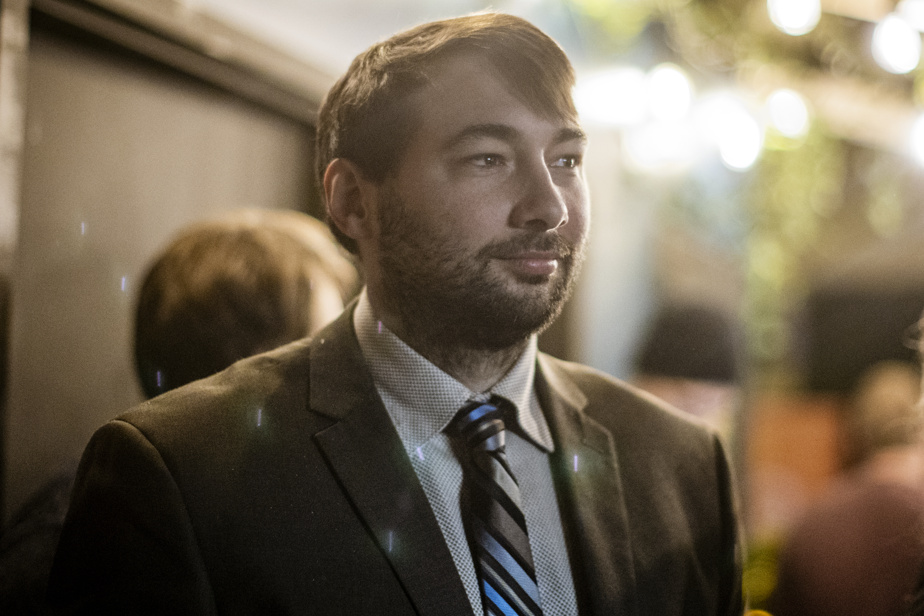 Québec solidaire held its first rally on Sunday evening for the by-election to be held in Saint-Henri–Sainte-Anne, where the seat has been vacant since the departure of former Liberal leader Dominique Anglade. It is the lawyer Guillaume Cliche-Rivard who will again defend the colors of the party.

“I think we have a good chance of winning. We came very close to the last election, considering that we were facing a leader. We always continued to be on the ground after the election, so I have good hopes of convincing more citizens this time around,” declared Guillaume Cliche-Rivard in an interview with The Press.

In the last elections, Mr. Cliche-Rivard finished second, less than 3,000 votes behind the Liberal leader, who had been elected in this riding since 2015. Dominique Anglade resigned on November 7. The Press reported on Sunday that the government currently plans to hold the by-election in March.

The 11 solidarity deputies were present during the event on Sunday evening. “We really see that it is the priority for the caucus and for the members to elect a 12e deputy, said Guillaume Cliche-Rivard. It’s a great mark of confidence and a great demonstration of how important it is to seek out Saint-Henri–Sainte-Anne for Québec solidaire. »

In the coming weeks, the solidarity candidate wishes to continue on the same momentum as in the last ballot. “It’s as if the campaign never really stopped,” he says.

A resident of the riding of Saint-Henri–Sainte-Anne for seven years, Guillaume Cliche-Rivard is a lawyer and has been defending the rights of immigrants with precarious status for ten years.