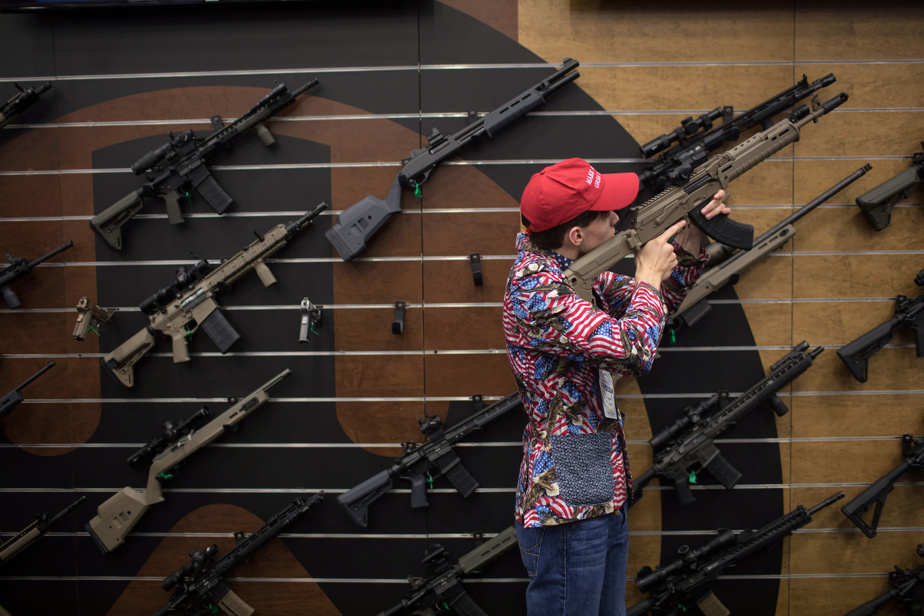 (Washington) After a new series of gun killings, Joe Biden renewed a call on Tuesday to ban or at least restrict access to assault rifles, asking Congress to act “quickly”.

“The scourge of gun violence in America demands stronger action,” the US president said, after seven people were killed in a shooting in Half Moon Bay, California on Monday, the second in two days. to hit the Asian community in this western state.

Condemning this “senseless new act of violence,” the 80-year-old Democrat points to two bills tabled Tuesday by three senators from his party.

One aims to outright ban the marketing of “military-style” assault rifles.

The other, more modest, aims to raise from 18 to 21 the legal age to buy an assault rifle in the United States.

“I once again call on both houses of Congress to act quickly and send this assault rifle ban bill to my desk” for ratification, writes Joe Biden.

The American president has long been calling, in vain, to restore a ban on assault rifles in the United States, as it existed between 1994 and 2004, but he comes up against opposition from the Republican Party, which defender of the constitutional right to possess arms.

Since the start of the year, the Conservative Party has controlled one house of Congress, making an outright ban unlikely.

On Saturday, a 72-year-old Asian man armed with an assault rifle burst into the Star Ballroom Dance Studio in Monterey Park, California, where he fired 42 bullets and killed 11 men and women, all over the age of 50.

On Monday, 600 kilometers north of there, in Half Moon Bay, another individual, also of Asian origin, killed at least seven Chinese agricultural workers on two farms.

Shootings, whether in businesses, places of worship, in the street, in stadiums or schools, punctuate daily life in the United States. From now on, the number of victims must be particularly large or the circumstances particularly striking for them to arouse national media interest.