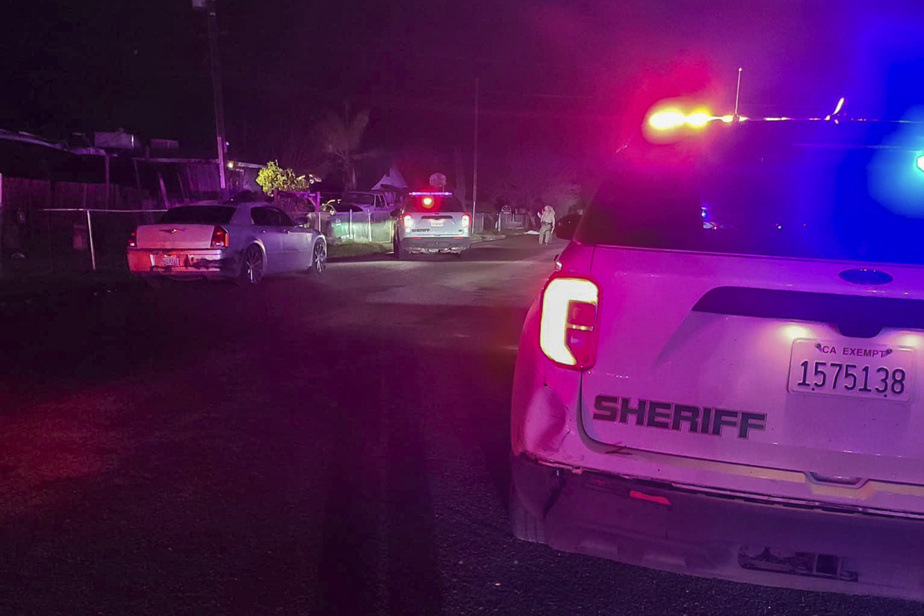 (Washington) Six people, including a six-month-old baby and his 17-year-old mother, were shot and killed Monday morning in California, the local sheriff said, suspecting an attack linked to gang activity.

“We believe this is not a random act of violence,” but that this “family was targeted,” said Mike Boudreaux, sheriff of Tulare County in central California, during a briefing. Two suspects are wanted.

The house in which this “terrifying massacre” took place, in the words of the sheriff, had been the subject of a search in a narcotics case a week before.

“Gangs”, possibly involved in drug trafficking, “are linked” to this attack, estimated the sheriff.

Shortly before 4 a.m. Monday morning local time, police responded to a shooting in a residential area of ​​Goshen, a small town in California’s Central Valley.

Arriving there, she found two dead bodies in the street before discovering four other people hit by firearms, who all succumbed to their injuries, said the sheriff.

The six-month-old baby and his mother were hit by headshots, he added.

“It was not indiscriminate violence,” said the sheriff, without giving further details on the two suspects sought and their motivations.

About 49,000 people died from gunshot wounds in 2021 in the United States. This represents more than 130 deaths per day, more than half of which are suicides.

The country has more individual weapons than inhabitants: one in three adults owns at least one weapon and almost one in two adults lives in a home where there is a weapon.