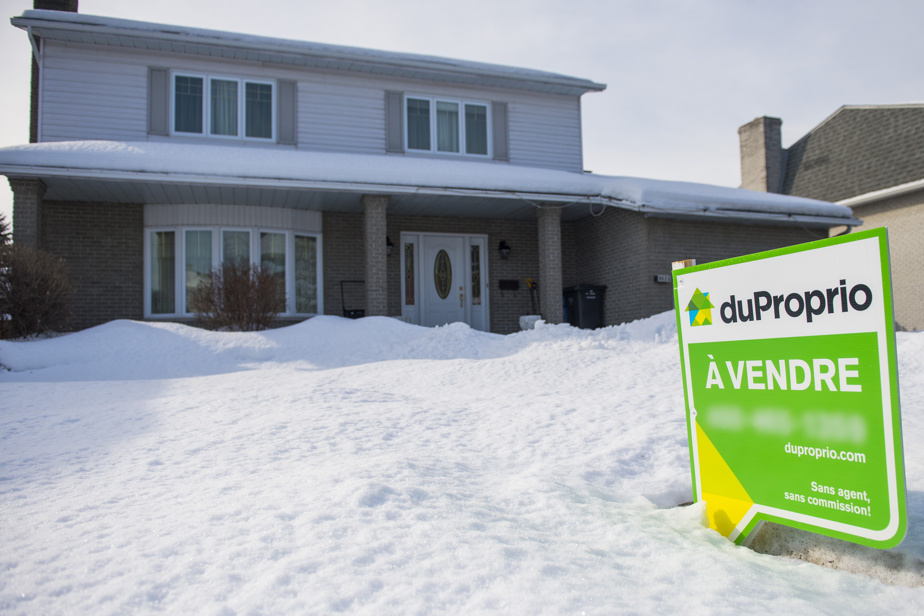 The Canadian Real Estate Association expects home sales to decline 0.5% and prices to fall 5.9% from 2022, the last month of which was marked by a lackluster market as sellers and buyers remained on the sidelines.

CREA’s forecast targets a total of 495,858 transactions in 2023 and is based on “more or less” stable sales since the summer, “which suggests an end to the decline in sales due to the increase in interest rates and high levels of uncertainty”.

The predictions come after a turbulent year for housing in Canada. The year 2022 began with homes changing hands rapidly in hyperactive markets like Vancouver and Toronto, as interest rates remained low.

However, the spring saw interest rate hikes which gradually dampened sales as sellers decided to pull their properties off the market to wait for prices to rise again and buyers decided their mortgage payments would be too high to afford. make a purchase.

Investors have mostly disappeared, as have first-time home buyers, sending property sales plummeting. In December, transactions were down 39.1% from the same month in 2021, ACI said.

However, the association pointed out that national home sales in December 2022 were up 1.3% from those in November.

BMO Capital Markets chief economist Doug Porter said the numbers are a sign that there is little forced selling at the moment, which is helping to support prices.

However, he cautioned against forecasts that are based on just one month.

“Real estate activity tends to be quieter in December and January anyway, so it’s not wise to jump to conclusions at the turn of the year,” he wrote in a memo to investors.

“But this December has been particularly slow, both for sales and, above all, for new listings for sale. »

A spring market in sight?

While in most markets prices have fallen after peaking in early 2022, they remain well above where they were in the summer of 2020, ACI added.

“As we look to the crucial spring selling season, the overriding question is who will emerge from hibernation with greater force — buyers or sellers? Mr. Porter wondered.

“We suspect the market will further digest the rapidly rising interest rates and buyers will be more reluctant to reappear, which should keep prices under pressure for some time to come. »

Mme Gilbert agrees and predicts that 2023 will be the year several sellers try to end the stalemate.

“We’re going to see sellers come out of hiding because I don’t think they want to wait until the market bottoms out,” she said.

“I think it could herald a spring market. »

However, she warned that buyers would be less interested in re-entering the market unless interest rate hikes abate or the key rate begins to fall. Most economists expect the Bank of Canada to issue at least one more rate hike later this month to combat stubbornly high inflation.