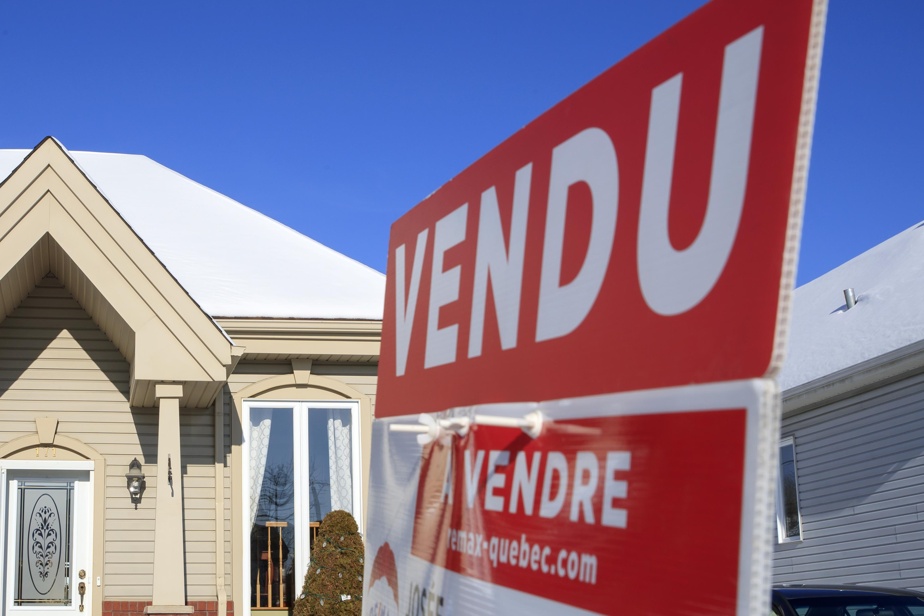 The decline erased the gain recorded in October and resumed the downward trend generally seen during the year, the ACI noted.

About 60% of all local markets saw lower sales in November, including Greater Vancouver and the Fraser Valley, Edmonton, the Greater Toronto Area and Montreal.

Economist Rishi Sondhi of TD Bank observed that demand continued to decline under the weight of rising interest rates.

“Weaker selling activity should push prices down even further in the near term. However, we expect average prices to only partially retrace their pre-pandemic gain, when they eventually bottom out,” Sondhi wrote in a report.

“An unexpected increase in resale supply would undermine that prospect, but so far the pace at which new listings are coming to market has been moderate. »

The number of new listings for sale, for its part, fell by 1.3% in November, on a monthly basis.

CREA said the ratio of sales to new listings was 49.9% in November, compared to 50.9% in October.

Home sales and property prices have declined this year as rising interest rates have increased the cost of borrowing for Canadians.

The country’s major banks have raised their mortgage rates while the Bank of Canada has raised its key rate seven times this year, in an effort to control inflation.