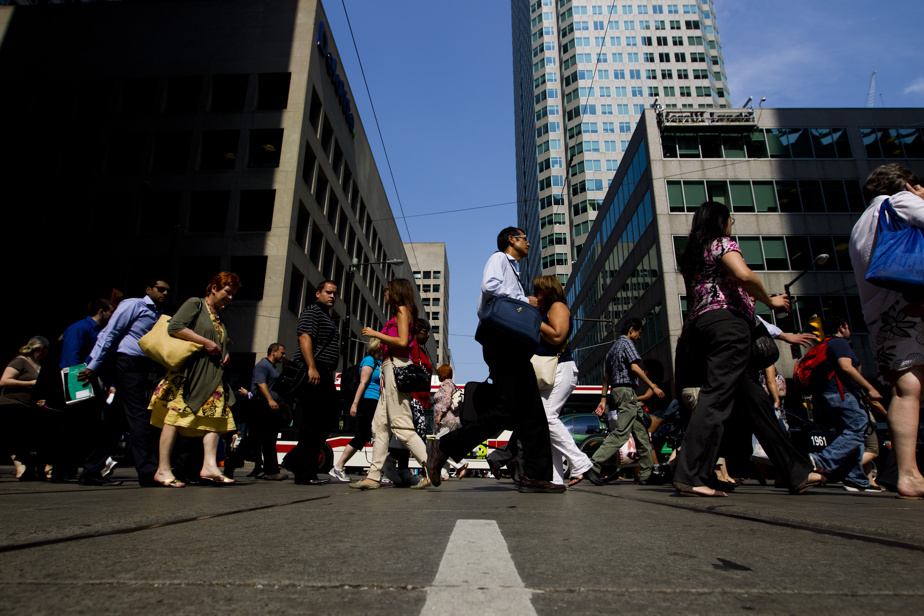 (Ottawa) As 2022 draws to a close, Canada’s population has already grown faster than any year since Confederation.

According to Statistics Canada, the country’s population grew by 362,453 people, or 0.9%, between July and October alone.

The federal agency attributes this to an increase in the number of non-permanent residents, including work permit holders and people fleeing the Russian invasion of Ukraine.

This influx of people during the three-month period is greater than the total population growth of 350,000 people for the whole of 2011.

And that’s the fastest single-quarter growth rate since the second quarter of 1957.

Around this time, there was a post-war baby boom, as well as an influx of refugees after the Hungarian Revolution of 1956.