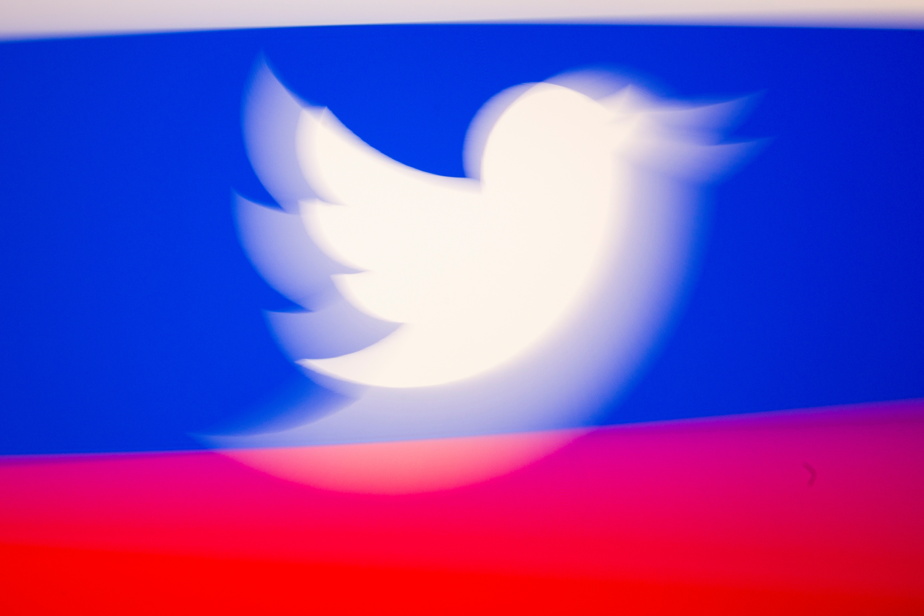 (OTTAWA) An analysis by the University of Calgary of more than 6 million messages and shares published on Twitter — taking into account their origin — showed that Canada was targeted by foreign powers seeking to manipulate the world. ‘public opinion.

According to the University of Calgary School of Public Policy report, millions of posts and shares about the Russian invasion of Ukraine may have been linked directly to Russia and China. Added to this are millions of other pro-Russian messages from the United States.

According to Assistant Professor Jean-Christophe Boucher, the Russian state is directly linked to a large number of accounts on Twitter that target Canada and influence other publications by sharing messages, distributing “likes” or constantly reposting their posts.

The messages spread Russian claims that the invasion of Ukraine was an operation to fight so-called fascists or to prevent NATO enlargement.

Mr. Boucher adds that foreign disinformation is now so pervasive that it manages to sow distrust of Canadian democratic institutions, including the federal government and the media.

The assistant professor from the University of Calgary claims to have evidence that pro-Russian posts disseminated by American influencers are also relayed by accounts controlled by the Russian state.