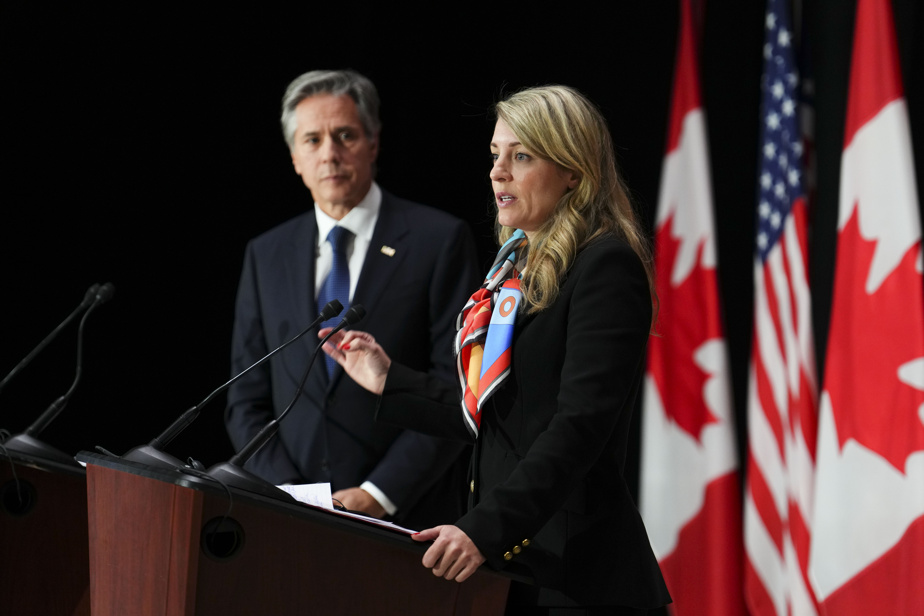 In a joint press conference with US Secretary of State Antony Blinken, Mélanie Joly said the two countries aim to “further harmonize their approaches” in the Indo-Pacific region.

“In order to strengthen economic cooperation in the region, I am pleased to announce that Canada will seek membership in the Indo-Pacific Economic Framework, commonly known as IPEF,” added the Minister.

The Biden administration launched this new business partnership this year to bolster its presence in a region that has felt neglected under President Donald Trump.

As part of his isolationist “America first” policy, Donald Trump withdrew the United States from the Asia-focused trade deal, called the Trans-Pacific Partnership (TPP), of which Canada is a part.

A decision that had been criticized for ceding ground to China in an economically crucial region of the world.

For his part, Antony Blinken said the United States would “support Canada, a Pacific nation, joining this framework” and that over the next few months it would consult with other members on Canada’s request.

After two days of negotiations, member countries endorsed a joint declaration to commit to cooperation in four areas: trade (notably the digital economy), supply chains (affected by the COVID-19 pandemic ), green energies and the fight against corruption.