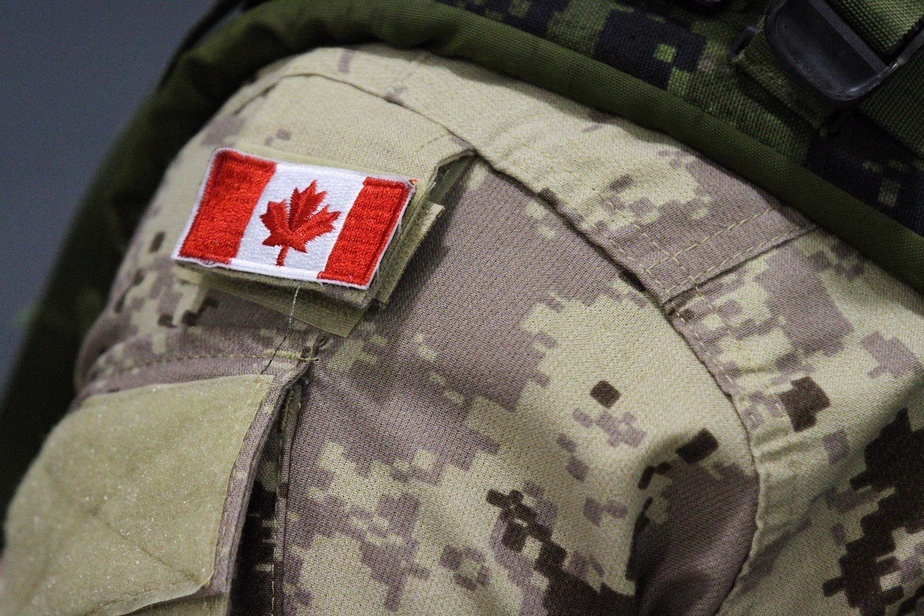 (Ottawa) Permanent residents can now apply to join the Canadian Armed Forces, even if they did not receive military training in another country before arriving in Canada.

This is a measure put in place to breathe new life into the recruitment of military personnel, which is lagging behind its goal of adding 5,900 new members by next March.

Several factors have been cited to explain the recruitment difficulties, including the COVID-19 pandemic and the army’s reputation which has been tarnished by several sexual misconduct scandals involving senior officers.

All these factors also mean that the country’s military personnel are short by 8,000, including soldiers, sailors and air force officers.

According to the Department of National Defence, joining the Armed Forces can be a good way for permanent residents to eventually obtain their citizenship, since their application will be given priority by immigration officials.

In October, the Chief of the Defense Staff, General Wayne Eyre, paused all non-essential Army activities to focus instead on personnel recruiting and retention operations.

The Armed Forces has also made efforts to increase diversity within its ranks, including recruiting more members of diverse backgrounds. They are also trying to create a more inclusive work environment by reviewing certain requirements, such as the dress code.