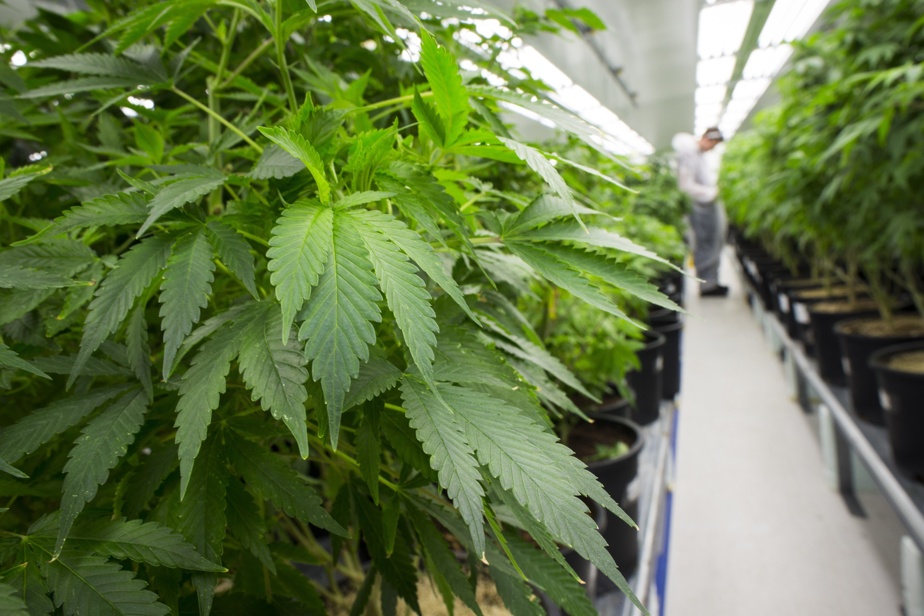 (Leamington) Tilray Brands posted a second-quarter loss of $61.6 million on Monday, which compared with a net profit of nearly $5.8 million for the same period a year earlier.

The cannabis producer’s loss per share was 11 cents US for the quarter ended Nov. 30, compared with net profit of zero cents US a year earlier.

Net revenue for the quarter totaled US$144.1 million, down from US$155.2 million in the prior second quarter.

Tilray’s cannabis business generated revenue of US$49.9 million, down from US$58.8 million in the second quarter a year earlier, while the distribution business saw revenue slip to US$60. .2 million US, compared to 68.9 million US a year earlier.

As for alcoholic beverages, Tilray generated revenues of 21.4 million US, whereas they had been 13.7 million US in the previous second quarter. Wellness activities generated revenue of US$12.7 million, down from US$13.8 million in the same period a year earlier.

Company in this story: (TSX: TLRY)