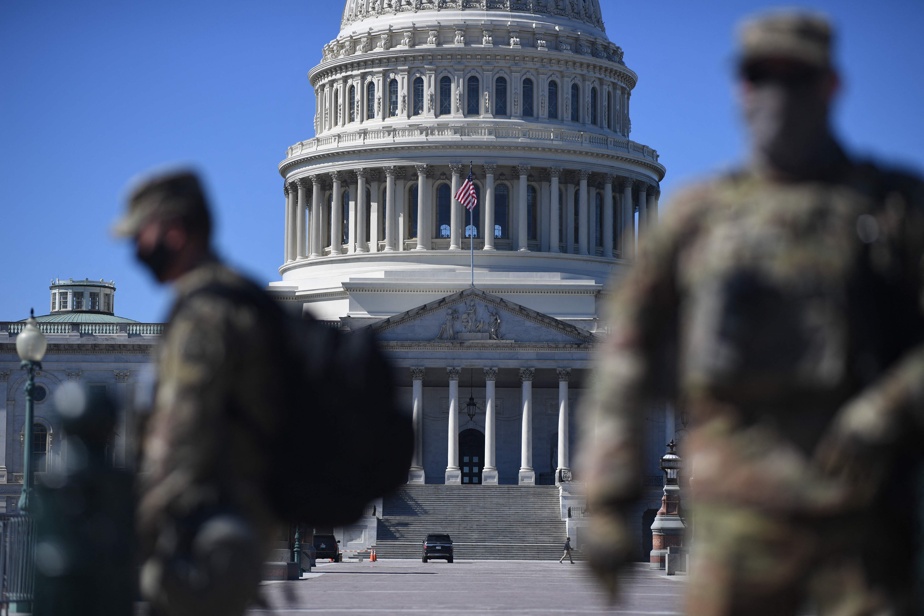 (Washington) The group of US lawmakers investigating the attack on Congress by supporters of Donald Trump will recommend indictments, its leader announced on Tuesday.

“We have made a decision on the lawsuits,” Democrat Bennie Thompson told reporters.

The head of the so-called “January 6” commission, the date of the Capitol assault in 2021, however, did not indicate who could be targeted by these charges.

“We have not yet made a final decision, our options are on the table,” said elected official Pete Aguilar, another member of the commission, during a press conference.

In mid-October, this panel cited Donald Trump to appear in its investigation. But the former president refuses for the moment to testify.

On January 6, 2021, hundreds of supporters of the former president, convinced by his allegations of “electoral fraud”, had sown chaos in the temple of American democracy, when elected officials certified the victory of Joe Biden.

The Republican, who had urged his supporters to “fight like the devils”, was immediately impeached in Congress, but was acquitted thanks to his party’s senators.

The decision to charge him will ultimately rest with Secretary of Justice Merrick Garland, who in mid-November appointed a special prosecutor to independently investigate Donald Trump.

This expert, Jack Smith, issued the first subpoenas to provide him with documents in states where the former president exerted pressure on electoral agents, according to revelations Tuesday from the American press.