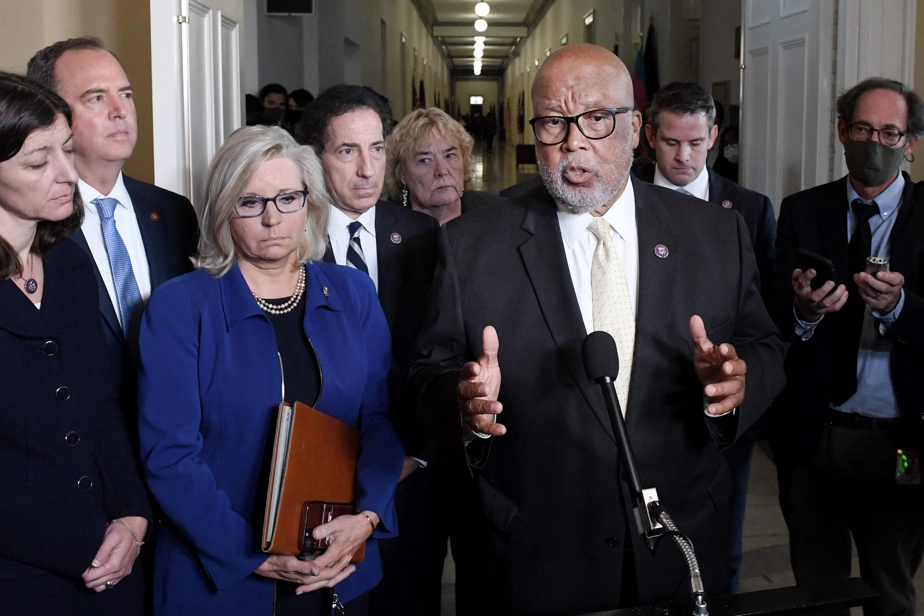 (Washington) The long-awaited final report of the commission of inquiry into the assault on the Capitol two years ago will be released on December 21, after a final public meeting on the 19th, its leader announced on Tuesday.

It is during this meeting that the group of elected officials investigating Donald Trump’s responsibility in the attack on the United States Congress will decide on the prosecutions they will recommend to the Secretary of Justice.

Bennie Thompson, the head of this parliamentary commission, however, did not indicate who could be subject to charges.

On January 6, 2021, at the call of Donald Trump, thousands of Americans went to Washington to protest against the result of the presidential election won by Joe Biden. They had attacked Congress in chaos, after hearing the president invite them to “march to the Capitol”.

The Republican, who had urged his activists to “fight like the devils”, was immediately the subject of an impeachment trial in Congress, but was acquitted thanks to the senators of his party.

The decision to charge him will ultimately rest with Secretary of Justice Merrick Garland, who in mid-November appointed a special prosecutor to independently investigate Donald Trump.