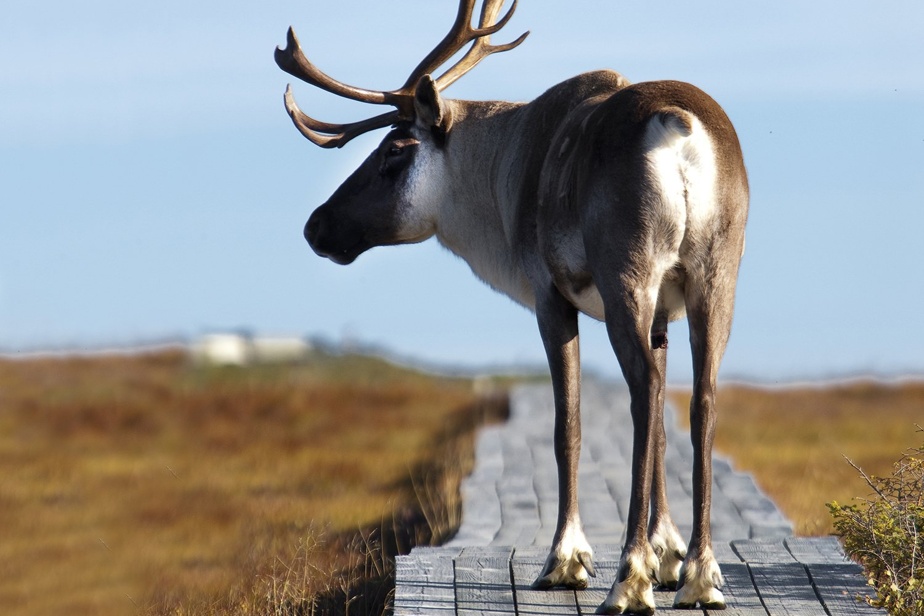 Two Innu communities have filed a lawsuit in Superior Court against the Quebec government, which they accuse of failing in its responsibilities with respect to caribou protection.

The First Nations of Essipit, on the North Shore, and of Mashteuiatsh, in Lac-Saint-Jean, accuse Quebec of having “deliberately failed in its constitutional obligation” to consult on the “protection issues of Atiku , caribou,” they said in a statement on Thursday.

“We demand respect for our ancestral rights and immediate protection measures for the caribou and their habitat, on the basis of Innu and scientific knowledge and knowledge”, affirm the chiefs Martin Dufour, of the First Nation of the Innus Essipit, and Gilbert Dominique, from the Pekuakamiulnuatsh First Nation, of which Mashteuiatsh is a member.

“The Government of Quebec has never taken into account or respected the rights and decision-making role of the First Nations regarding this species”, since the tabling of an action plan for the development of caribou habitat, in 2016, deplore the two communities.

The Innu criticize Quebec for multiplying “inappropriate tables and forums” that do not allow discussion of their ancestral rights, while their proposal for a “rigorous consultation protocol” has remained unanswered.

The First Nations of Essipit and Mashteuiatsh deplore the creation by Quebec of an independent commission on caribou, announced last fall and whose work should begin in the spring, which “many” describe as useless, they write.

This commission is “not the right forum to debate the rights and issues of First Nations”, they believe, accusing the government of wanting to save time.

“The prevarication is inadmissible because of the urgency of the situation for caribou, whose decline is already causing inevitable cultural loss and jeopardizing Aboriginal rights and title,” the statement said.

“We recently said that if the government can’t protect the caribou, the Innu will,” recall Chiefs Dufour and Dominique. “We keep our promise. »

The Quebec Minister of Forests, Wildlife and Parks, Pierre Dufour, had not reacted at the time of writing these lines.