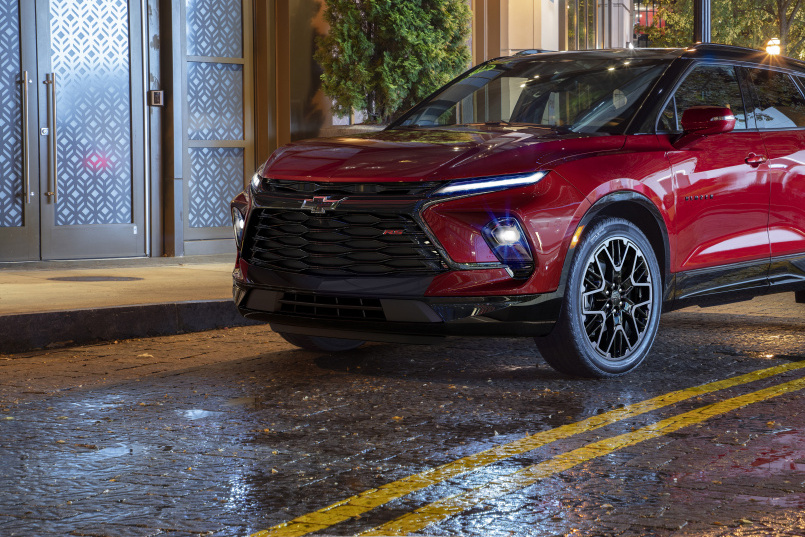 General Motors released a short video last week announcing the arrival of a sportier version of its electric Chevrolet Blazer.

Without saying anything about the technical specifications of its creation, the American giant pointed out that the initials SS would be affixed to this version, which is scheduled to be unveiled later this year for release in the spring of 2023.

The SS label, for Super Sport, was introduced in 1961 on the Chevrolet Impala to designate a higher performance livery. The idea was to provide more sustained competition to Ford’s Galaxy 500.

As history can seem like a perpetual restart at times, that’s exactly what Chevrolet seems to want to do with the Blazer SS. The Ford Mustang Mach-E, launched last year, gave the first salvo with its 480 hp from two electric motors capable of moving the vehicle over 418 km. Chevrolet will therefore have to equal or exceed this threshold to score well.

One thing is certain, the arrival of an electric version of the Blazer will certainly allow Chevrolet to breathe new life into this model, a crossover that is all in all very, if not too, conventional to really stand out beyond its Camaro-inspired design. .