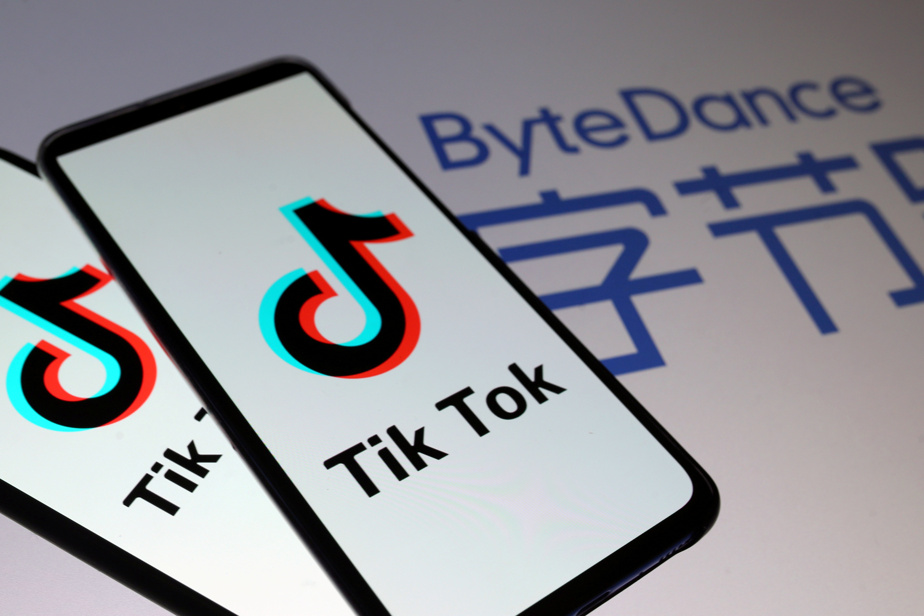 (Beijing) Employees of the Chinese new technology company ByteDance wrongly accessed data from the TikTok platform to track journalists in order to identify the sources behind information leaks to the media, admitted the company on Friday.

ByteDance, parent company of TikTok, told AFP on Friday that several employees had had access to the data of two journalists who wrote about the company.

They hoped to identify links between the staff and a journalist from the FinancialTimes as well as a former BuzzFeed reporter, according to an email from ByteDance general counsel Erich Andersen seen by AFP.

The two journalists covered matters related to this company through information obtained in confidence.

The employees identified by Bytedance as having been in contact with these journalists no longer work for the company, Andersen said, without giving further details on the total number of employees in this case.

In a statement to AFP, ByteDance condemned this “unfortunate initiative which seriously violated the company’s code of conduct”.

IP addresses of journalists were obtained, in order to determine whether they were in the same location as ByteDance colleagues suspected of leaking confidential information, an internal report transmitted by Erich Andersen showed.

This information undermines the image that TikTok strives to convey to customers and governments: that of a platform concerned about the protection of the data of its users, and respectful of national security.

Because TikTok critics are concerned that this data is accessible to the parent company of the platform, the Chinese group ByteDance, theoretically subject to the control of the Chinese Communist Party.

However, some experts believe these concerns are exaggerated. They point out that many malicious actors can have access to this data, regardless of who owns the platform.

TikTok said this year it would store all US user information in the United States.