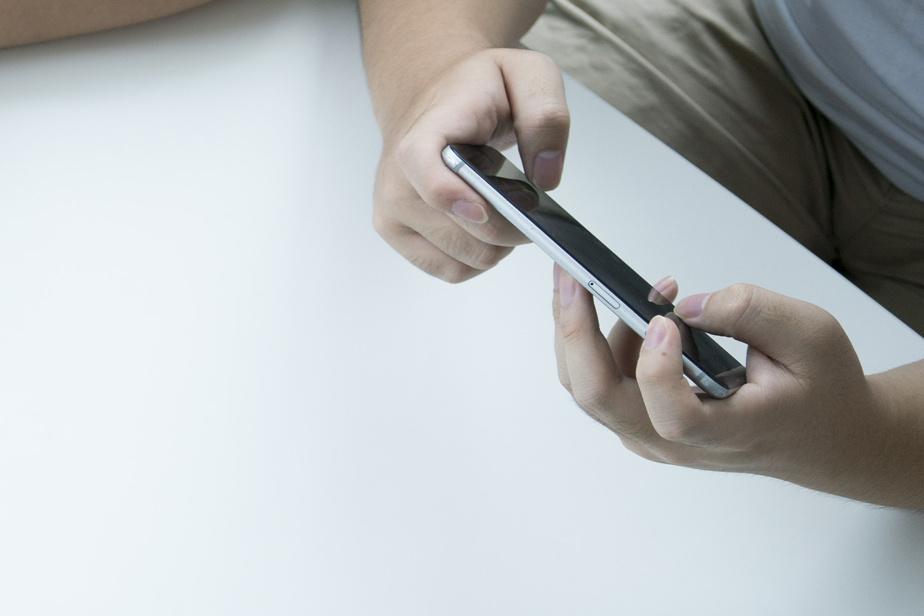 (Beijing) China has applied since Thursday a new internet regulation which imposes, in the name of “national security”, an even more drastic moderation of online comments, called to further curtail freedom of expression.

The Asian country is one of the most dynamic in the world in the Internet sector, particularly in sales, online payment, live broadcasting and social networks.

But several foreign sites are blocked (Facebook, YouTube, Instagram, WhatsApp, Twitter, etc.) and internet platforms have armies of employees responsible for deleting messages that are too politically sensitive in order to influence public opinion.

Comments critical of power, as well as insults, rumors or defamatory messages, however, are not all purged from the Chinese internet.

In an effort to tighten the cracks, the Cyberspace Administration of China has issued even stricter moderation regulations, effective from Thursday.

“The commenting service provider shall […] perform a credit rating of users based on their commenting behavior,” the text reads.

Those “seriously discredited” by their messages “will be placed on a blacklist” which will prohibit them from commenting, even by recreating an account, specifies the document published on November 16.

All users must register with their real name and identity card number.

The regulations mainly apply to the comment sections of sites and applications, in particular information.

In practice, these measures should discourage many Internet users from writing embarrassing messages for the government.

The Cyberspace Administration claims to help “protect national security, the public interest and citizens”. The official press praised the regulations, stressing that “the internet is not a lawless zone”.

But alongside shy “I support”, Internet users seem mostly hostile.

“It limits antisocial behavior, rumors and online violence,” says a user of the social network Weibo. “But you also have to hear people’s aspirations and criticisms! »

“There are no detailed rules. They will cut very wide, ”said another.

“We hardly criticize them a little and already they can’t stand it anymore,” laments a third.

These regulations were planned before the major demonstrations that took place at the end of November in several cities in China to demand the lifting of anti-COVID-19 restrictions.

Despite censorship, the information had been widely commented on Chinese social networks.