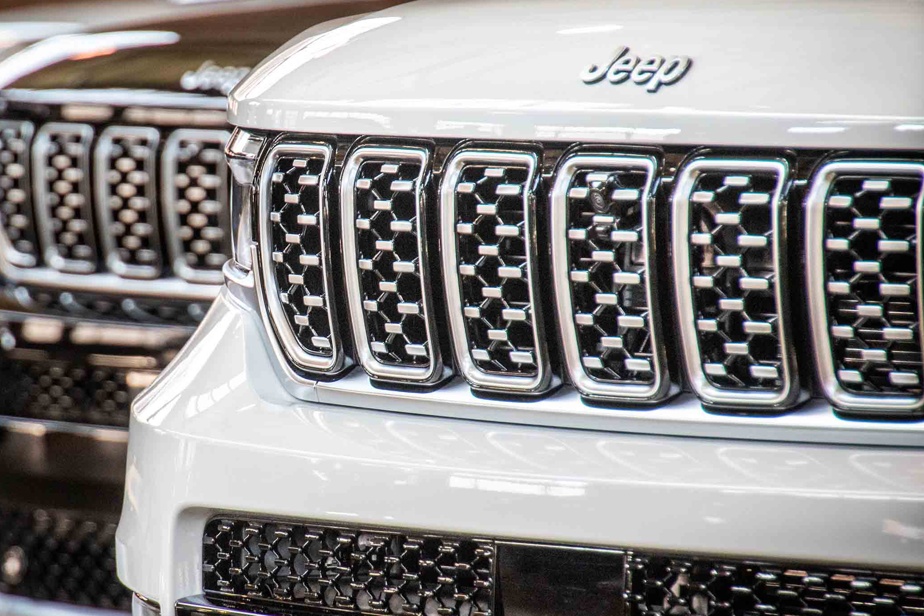 (Paris) Stellantis has terminated the joint venture which produced its Jeep SUVs in China, failing to have succeeded in taking a majority stake, the manufacturer said on Monday.

The group “intends to cooperate with GAC Group for an orderly termination of the joint venture created in March 2010”, “due to a lack of progress in the previously announced plan for Stellantis to take a majority stake”, indicated the manufacturer in a press release without further details.

Stellantis wanted to increase its stake in China Guangzhou Automobile Group (GAC) from 50% to 75%, a move made possible by a new regulatory framework allowing additional foreign investment, subject to Chinese government approval.

This failure is “not linked” to a decision by the Chinese government, the group said on Monday.

Stellantis announced at the end of January this takeover which was to be the “first key step towards the rationalization of operations” in the world’s largest automotive market. GAC then protested against the announcement of an agreement not yet signed.

Jeep, which is being electrified, was to be one of the main avenues of development in China for the group with fourteen brands, which is targeting 20 billion in turnover there by 2030.

Stellantis notably produces and sells Peugeots and Citroëns in China, as part of another joint venture with the manufacturer Dongfeng. It is also an essential market for its luxury brand Maserati, and a field of conquest for its premium brand DS.

Jeep sold only 20,000 vehicles there in 2021: GAC-Stellantis had concentrated production in a single plant at the end of the year, compared to two previously.

The SUV brand will now offer “an enhanced range of imported electrified vehicles” in China.

As a result, Stellantis will recognize a non-cash impairment charge of approximately €297 million in its first-half 2022 results, which it is due to report on July 28.