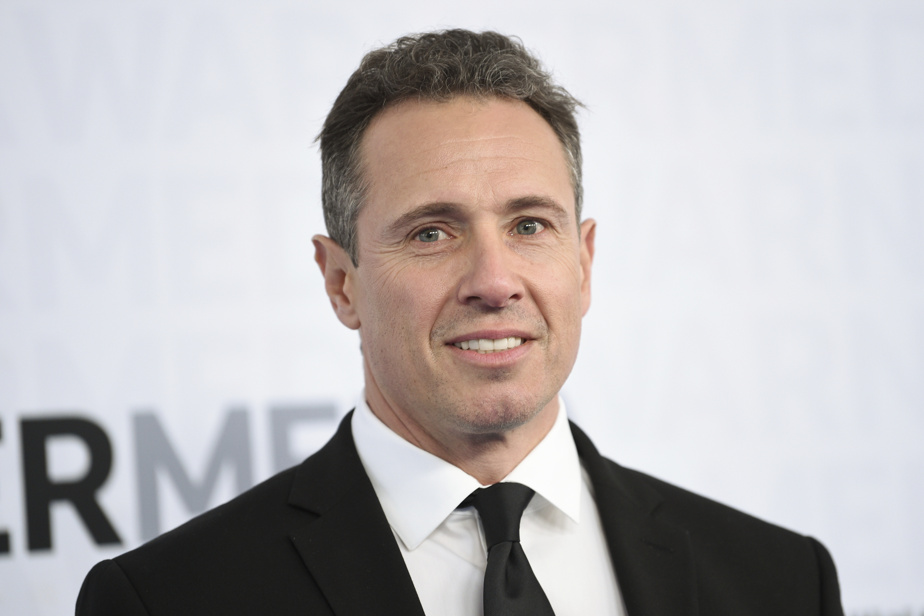 Former presenter Chris Cuomo is asking the American channel CNN for 125 million for damages suffered as a result of his dismissal which dates from last December.

The former star presenter was fired for advising his brother Andrew Cuomo, former governor of New York State, on complaints of harassment and sexual assault made by former employees. Chris Cuomo would have dictated press releases to his brother to face this series of accusations.

“The journalistic integrity of [Chris] Cuomo has been unjustifiably disparaged,” reads the document filed by the former presenter’s attorneys. Due to the “difficult, if not impossible” search for a similar job, following these events, the man is claiming $ 125 million from the CNN channel.