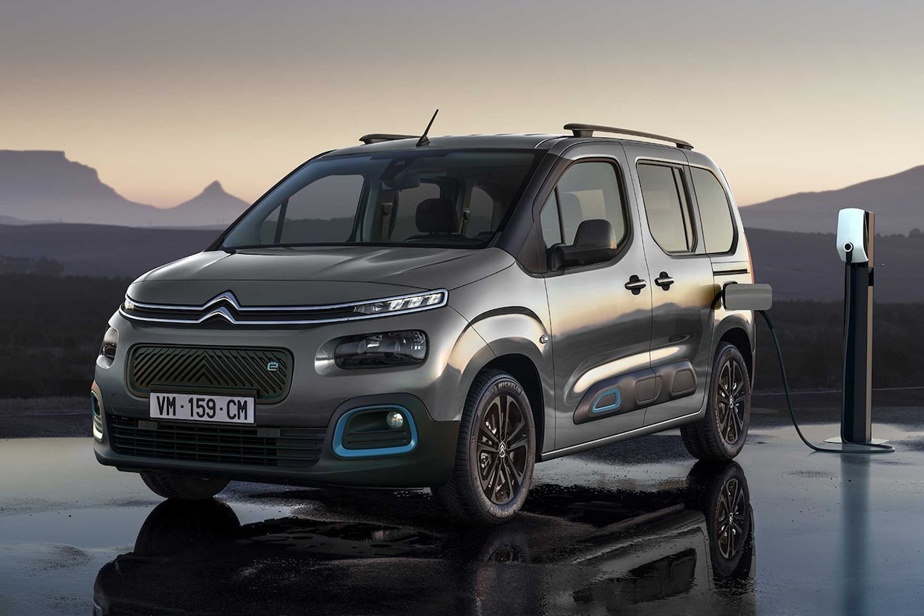 (Paris) Citroën completed its range of utility vehicles in a retro version, presenting its Berlingo on Friday that looks like a 2CV van, production of which is due to start in January 2023, with thermal and electric versions, in a utility version or with seats in the interior. ‘back.

Inspired by the Fourgonnette AU version of the mythical 2CV, sold between 1951 and 1977, the small Citroën utility which will be assembled in Italy, near Cremona, is the last model to receive an optional kit from the Italian coachbuilder Caselani, with a big grille, big round headlights, and corrugated metal sides and roof.

Caselani had launched in 2017 a first kit for the Jumper, the large utility of the range, inspired by the Type H in sheet metal (1948-1981), before transforming the medium Jumpy, with transformed models sold from 40,000 euros ($53,000) excluding taxes in the van version.

On all three models, the bonnet, bumper and front fenders are replaced by fiberglass elements; the sides, rear and roof are clad in panels bonded directly to the bodywork.

“The specifications did not consist in resuming stricto sensu the forms of the old van but rather to take a leap in time to restore its unique charm on a vehicle of the 21st century.e century,” explained David Abendorfer, designer at Caselani, who worked with Citroën teams.

“The original van had completely different proportions than the Berlingo: a very short front overhang, a very elongated bonnet and a visually independent loading area. I therefore preferred to transcribe an overall evocative aspect of the original vehicle rather than individually working on each design element in order to give them the spirit of the 2CV Fourgonnette”, explained the designer.