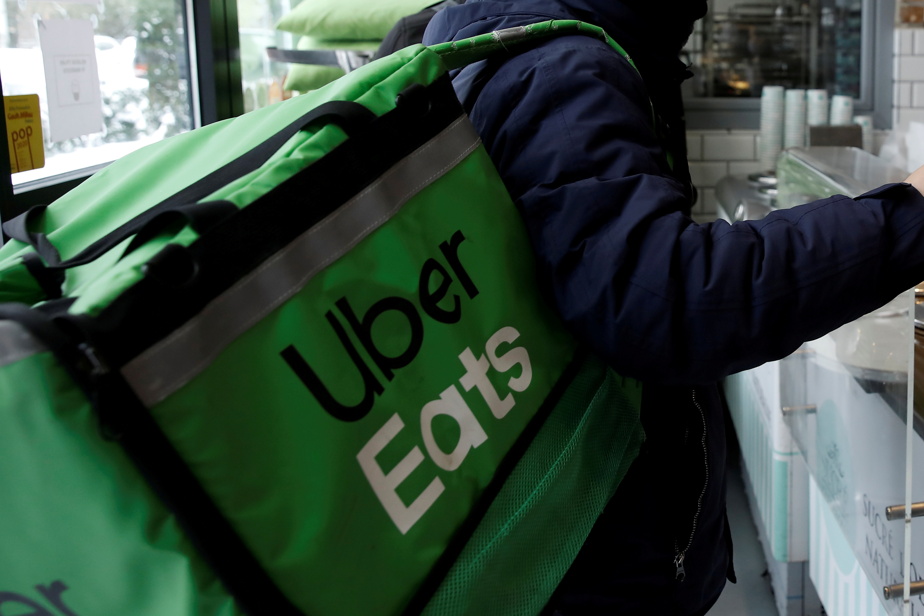 Unless it concludes another amicable agreement, Uber Eats will have to defend before the Superior Court its way of charging its delivery costs.

Lambert Avocats is asking that all Quebecers who have been customers of Uber Eats – between July 4, 2017 and April 20, 2021 – obtain reimbursement of the delivery costs paid as well as $100 per transaction as punitive damages.

Judge Pierre Nollet accepted, on Monday, the second request for collective action filed by the firm Lambert Avocats. The first had been authorized in 2021, but the settlement of $ 200,000 concluded between the parties had been rejected by the Court due to the opposition expressed by law students, in particular.

This agreement did not provide for the payment of any sum to Uber Eats customers.

Before changing its site in 2021, Uber Eats did not notify customers upfront that delivery charges would be added to their bill. This contravenes section 224 c) of the Consumer Protection Act which stipulates that a property cannot be sold for more than the price displayed, according to Lambert Avocats.

This argument did not convince Judge Pierre Nollet.

“By default, the Uber Eats application locks the user into a logic of “meals delivered”. Here is the good and the service which appear offered as a whole”, he wrote in his judgment.

In the magistrate’s opinion, “the situation would be different if it were optional fees, which provide the consumer with a good or service which he can choose not to avail himself of. These do not have to be included in the advertised price. »

In this case, added Judge Nollet, “it can easily be argued that the meal delivered is a good and a service sold as a single product. If this is the case, the price displayed on the menu may have to include the price of the product and the price of delivery in order to comply with section 224 c)”.