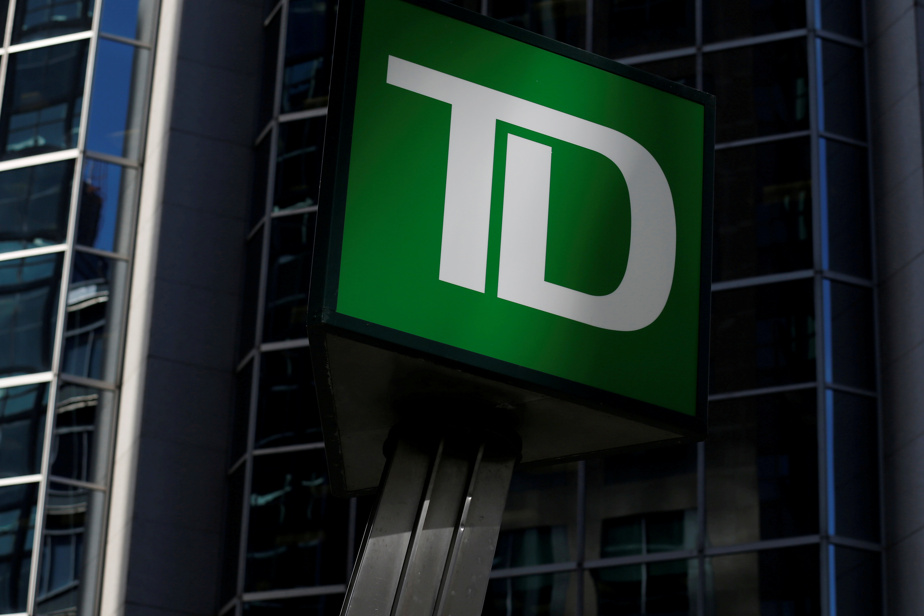 (Toronto) Some Canadian banks are starting to differentiate themselves on climate policy now that they have all presented their first plans for carbon neutrality, according to a report by a group of climate advocates.

The Investors for Paris Compliance bulletin shows some of the emerging differences between banks’ policies, including the ambition of their objectives, what their targets cover and, overall, the level of detail and transparency provided by the banks.

It finds that all banks are slow to set targets for reducing their total emissions financed by the oil and gas sector, although Bank of Montreal has set an absolute target for one aspect of this category, while TD Bank has obtained the higher marks for its goals by setting higher targets that cover more of its activities.

The report also revealed that TD was a little ahead on the disclosure front as it revealed its total funded shows including lending and underwriting across all geographies, unlike some of its rivals. .

Royal Bank, which was last to present its interim targets in October, fell behind in most categories, in part because of the levels of its funded oil and gas emissions reduction targets, as well as aspects of its business that have not been included in its objectives, such as underwriting.

The bank referred to the Canadian Bankers Association for comment, which issued a general statement noting that banks in Canada are committed to doing their part to fight climate change and recognize that strong commitments are needed to achieve the goal of a carbon neutral economy.