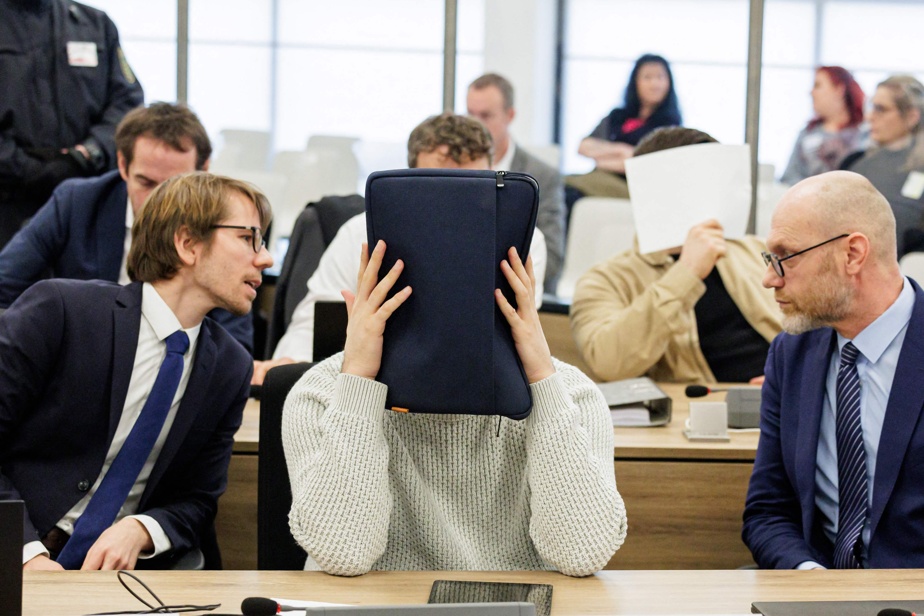 (Berlin) Five men accused of a spectacular theft of jewelry from the museum of Dresden, in eastern Germany, will receive sentences of several years in prison, the Saxon city court announced on Tuesday.

The burglary, in November 2019, in the Grünes Gewölbe (“Green Vault”) museum, a high place of Saxon heritage, had struck the spirits by its sophistication and the amount of the loot, greater than 100 million euros (145 million euros). Canadian dollars).

The sentences, which are to be set soon by the Dresden court, follow transactions between the prosecution and defense lawyers, which allowed the restitution, in mid-December, of part of the loot.

Among the jewels returned are the “breast star of the Polish Order of the White Eagle”, set with diamonds, and the “hat jewel”, counting almost 300 diamonds.

Other pieces are missing, however, including a brooch that belonged to Queen Amélie Auguste of Saxony.

In addition, several of the returned jewels are incomplete or have been “damaged” during cleaning attempts, probably to erase traces, said the president of the court, Andreas Ziegel.

Damage was also caused by storage in water, with an expert describing breaks, scratches, rust and numerous missing diamonds.

The president of the court said he was still waiting for the defendants to provide “concrete information” on the progress of the burglary.

Arrested in November 2020 in Berlin after months of videotapes and DNA analysis, the suspects belong to a criminal gang known as the “Remmo clan”, made up of families from Lebanon and settled for many years. in Germany where she is very active.

Forty other people, still wanted, would also be involved in this operation.

Well established in Berlin’s popular and bohemian district of Neukölln, the “Remmo clan” is already involved in the theft of a giant gold coin weighing 100 kilos, worth around 3.75 million euros ( $5.4 million), stolen in 2017 from the Bode-Museum in Berlin and no doubt melted down.