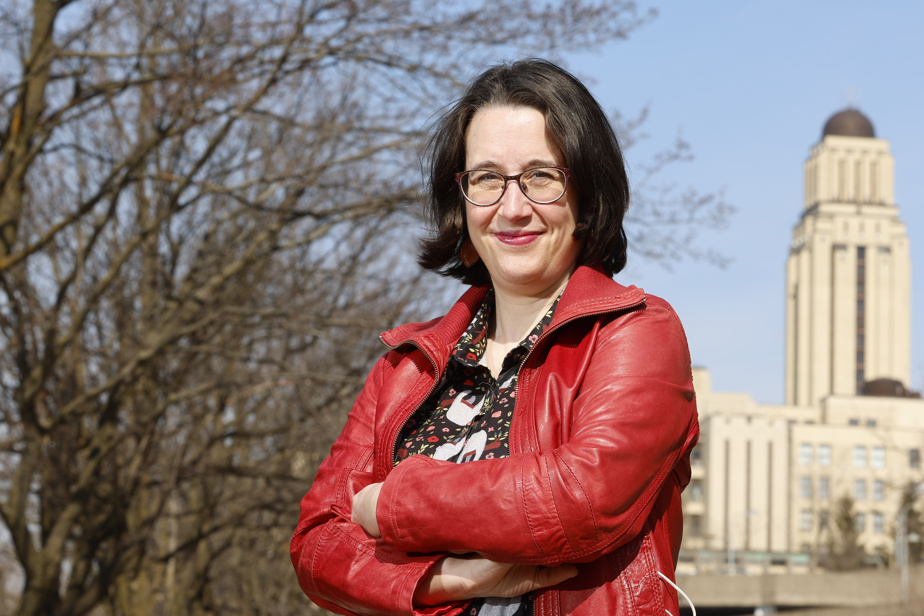 Denouncing an agreement within the framework of a class action against Uber Eats “which does not bring anything to the members” and which notably provides for “unjustified” lawyers’ fees of $63,500 out of $200,000, six law students from the University of Montreal will try this Friday to obtain its cancellation in court.

The group’s coordinator, Marie-Ève ​​Maillé, believes that the judge will agree with the students. “The agreement is so bad that the judge will not need to think long. It must be rejected. He is the defender of the interests of members who are absent in a class action. »

At the firm Lambert Avocat, the pilot of this file, Mr.and Jimmy Ernst Jr. Lambert, did not wish to reply to these assertions. “We cannot legally comment on the agreement,” he said by email.

Two folders in one

Uber Eats is facing two class action lawsuits in Quebec, filed in December 2020 and July 2021 on behalf of a consumer, Fay Leung. The two causes on behalf of the thousands of Quebec users of Uber Eats have been combined.

Mme Leung essentially blamed two practices on Uber Eats. In a two-for-one offer, she found that the 10% fee was applied before the price was halved. She thus paid $2.40 in service charges on a delivery of $11.99.

She also denounced the fact that fees that did not appear when ordering were added at the very end of the process. “The amount of the delivery costs was never clearly announced before checking out,” reads his request.

These two class actions did not have to be authorized by a judge of the Superior Court, an agreement having been concluded last November between Uber Eats and the firm Lambert Avocat. It was filed in court on December 22. Judge Pierre-C. Gagnon, of the Superior Court, has scheduled the hearing for his approval this Friday at 9:30 a.m.

In this agreement, Uber agrees to donate $55,000 in Uber credit to charities chosen by the company; $81,900 goes to the Collective Action Assistance Fund. Finally, $63,500 is used to pay the lawyers representing the class “to cover their fees, taxes and disbursements subject to Court approval and any adjustments that may be required”.

Nothing is planned for Uber Eats users, notes Marie-Ève ​​Maillé. She is also the only one of the group of students from the University of Montreal not to use the services of this company.

This is what can be described as a discount agreement for Uber Eats. It’s an agreement that will give collective action bad press, even though it is a formidable vehicle for access to justice and for deterring reprehensible behavior by [entreprises].

In the 10-page notice of intent to contest the settlement drafted by the students, several irregularities are denounced, in particular the fact that the probability of success of the class action has not been assessed, that the charities will be forced to use the services of Uber Eats in the form of credits and that the fees of $63,500, or 31.75% of the total amount, seem “unjustified”.

We also note that the initial claim was $50 per member. However, if we rely on the total payment accepted by Uber of $200,000, “the group would only be made up of 4,000 members. [alors qu’ils] undoubtedly number in the tens of thousands.

It is no coincidence that the contestation of the agreement brings together law students: they have made it an applied exercise in which their professor Catherine Piché has collaborated since their departure. “We were all six registered in a seminar on class actions this winter, says Ms.me Meshed. When a colleague and I wanted to lead this challenge, it was the teacher who intervened to give impetus. We had three weeks off from homework… It was a great way to learn. »