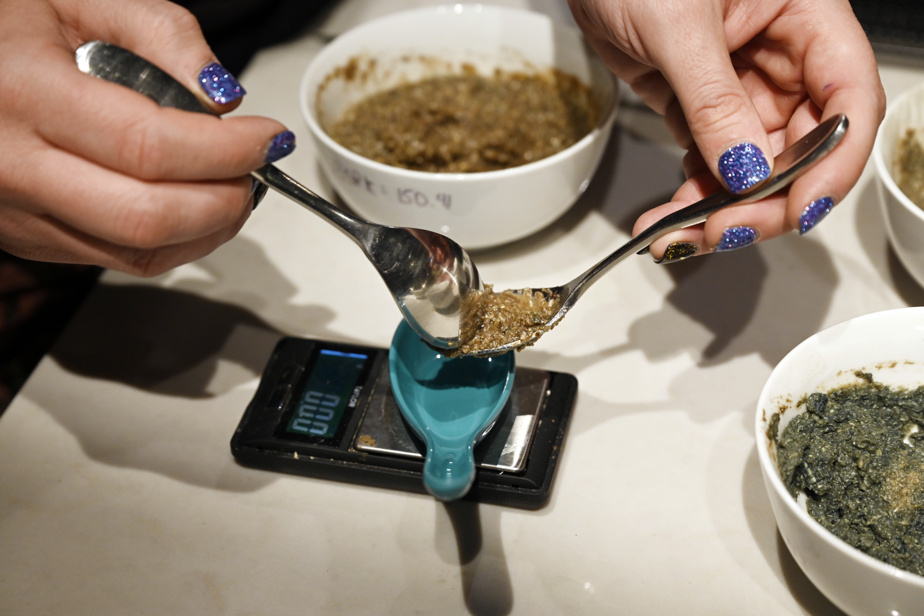 (Denver) Colorado voters on Tuesday approved a move to decriminalize psychedelic mushrooms for people 21 and older, and create state-regulated “healing centers” where patients can experience of this drug under supervision.

Colorado thus becomes the second American state, after Oregon, to vote for the establishment of a regulated system of substances such as psilocybin and psilocin, the hallucinogens present in “magic mushrooms”.

The initiative, which would take effect in 2024 in Colorado, will also allow an advisory board to add other herbal psychedelic drugs to the program in 2026.

Proponents had argued that the state’s current approach to mental health had failed and that natural psychedelics, which have been used for hundreds of years, can treat depression, post-traumatic stress disorder, anxiety, addiction and other conditions. They also argued that jailing people for this non-violent, natural substance use offense costs taxpayers money.

Opponents of the project have pointed out that the Food and Drug Administration (FDA) has not approved these substances as drugs. They also argued that allowing “healing centers” to open and allowing the private personal use of drugs would jeopardize public safety and send the wrong message to children and adults.

The FDA has designated psilocybin as a “breakthrough therapy” to treat major depressive disorder. This designation helps expedite the research, development, and review of a drug if it can offer substantial improvements over existing treatments.

The move in Colorado comes a decade after the state voted to legalize recreational marijuana, after initially allowing its medicinal use.

In this week’s midterm elections in the United States, voters approved recreational marijuana in Maryland and Missouri, but rejected it in three other states (Arkansas and the two Dakota). Which still demonstrates a steadily growing support for legalization in the United States, even in conservative parts of the country.

Tuesday’s results mean that 21 states have now approved the recreational use of marijuana.