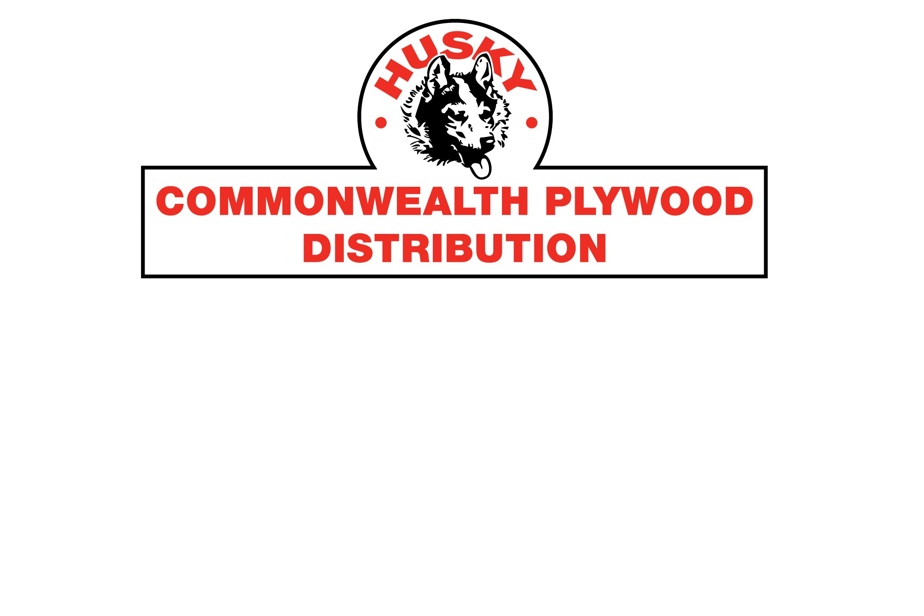 (Montreal) Workers at a factory in Princeville have just ratified an agreement in principle which will grant them wage increases of 36.92% over four years, including a 27% increase in the first year.

They work at the Princeville factory of the Commonwealth Plywood company and are members of the National Union of Veneer Employees, affiliated to the Central of Democratic Trade Unions (CSD).

Reached by telephone, the employer confirmed the facts first reported by the CSD. “We made a big leap (in wages). We are happy with that. The negotiations and the collaboration went really well,” confirmed Rosalie Longpré, Vice-President of Human Resources.

“We want to keep the employees,” she said, before adding that the company will still be hiring at the beginning of January.

The employer notes that the entry-level wage could thus go from around $15 an hour to more than $20.

The CSD union is proud to note that the tentative agreement was 100% endorsed by the workers.