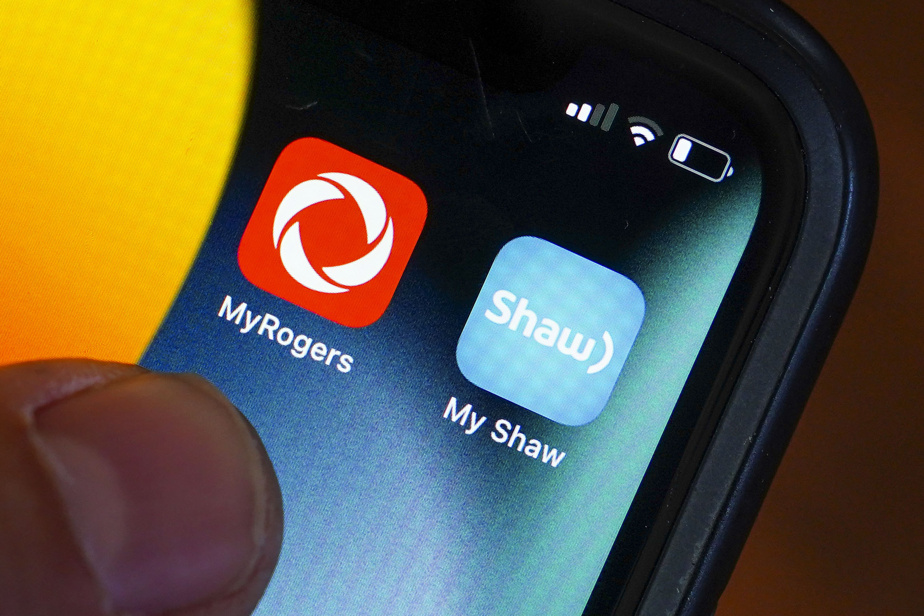 The federal agency says the stay will remain in place until its request for a stay and injunction can be heard.

The injunction would prevent the two companies’ proposed deal, at a cost of $26 billion, from proceeding until a full appeal of Thursday’s decision by the Competition Tribunal is heard.

The Competition Tribunal determined in its decision that the merger of Shaw and Rogers was unlikely to result in higher prices for Canadian customers. He also said he was convinced that the sale of Freedom Mobile, owned by Shaw, to Videotron was sufficient to ensure that competition was not substantially lessened.

Disagreeing with this interpretation, the Competition Bureau appealed the decision, arguing that the Tribunal acted outside of its jurisdiction.

If the Tribunal’s decision is upheld, after the appeal process, all that will be missing is the approval of federal Industry Minister François-Philippe Champagne to go ahead with the merger.

Mr. Champagne said on Saturday that he will not make his decision until the ongoing legal battle has been clarified.