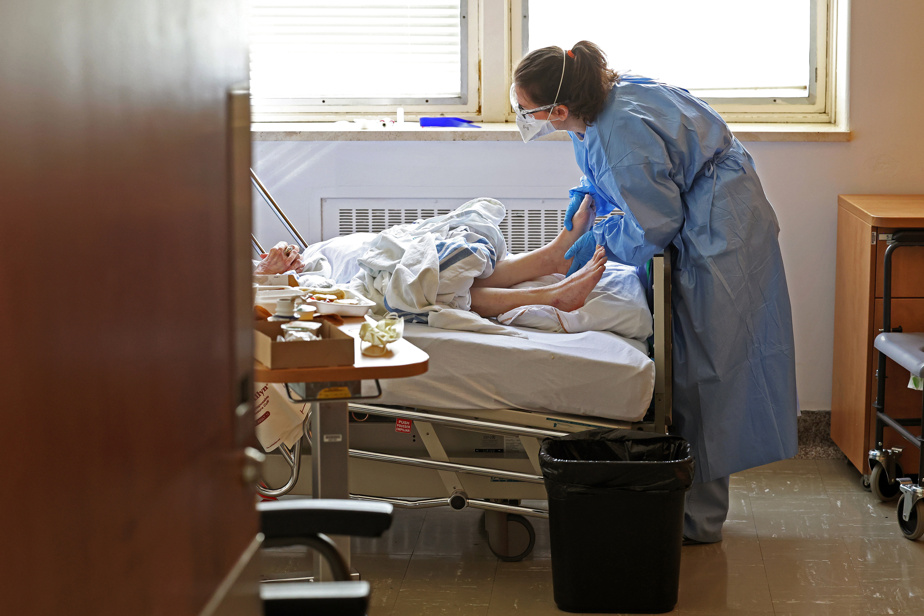 The Superior Court has just ruled in favor of the FIQ, which criticized the Administrative Labor Tribunal for not having ruled on a request it had made concerning the use of compulsory overtime for nurses.

The Fédération interprofessionnelle de la santé (FIQ) had asked the Court to intervene to force employers in the health network to use all possible means to limit the use of TSO – compulsory overtime – by nurses.

However, the Administrative Labor Tribunal had upheld a jurisdictional objection from the employers, finding that this fell under the right to manage establishments, on which it had no jurisdiction to intervene.

The Tribunal had also considered that there was no risk of harm to the services to which the public is entitled, because of the use of overtime – which would have allowed it to intervene, according to him.

However, the Superior Court has just overturned this decision of the Administrative Labor Tribunal, which dates back to 2019.

Judge Marc St-Pierre, of the Superior Court, allowed the appeal for judicial review by the FIQ.

He is returning the case to the Administrative Labor Tribunal, “so that a ruling can be made on the merits of the request for intervention” from the FIQ aimed at forcing health care employers to use all possible means to limit recourse to TSO.

“There may be and certainly may be a conflict created by the misuse or alleged misuse of the TSO, it’s apparently undisputed, maybe concerted action by managers to use it because less complicated or less costly (according to the claims of the unions) and perhaps harm to a service to the public, all of which cannot be decided without examination, ”concluded Judge St-Pierre.

“The thesis of the plaintiffs (the FIQ and its unions) may be difficult to demonstrate, but no one is claiming that it is outlandish; it was therefore necessary to allow them to present it, ”concluded the judge of the Superior Court.