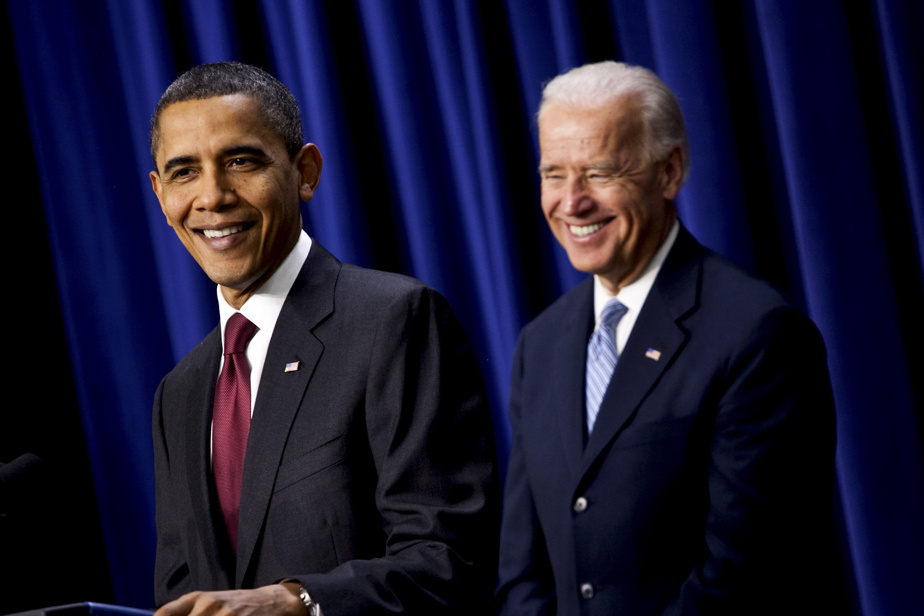 (Washington) Documents classified confidential dating from the vice-presidency of Joe Biden (under Barack Obama from 2009 to 2017) have been found in the premises of a Washington think tank that the current president has sometimes used as a place of work, the White House said Monday.

Joe Biden’s lawyers discovered the documents in November while emptying these premises and handed them over to the Archives, responsible for preserving this type of act, said his legal adviser Richard Sauber.

“The White House is cooperating with the National Archives and the Department of Justice,” Sauber said in a statement.

This “small number of classified documents” were found in a “locked cupboard” at the Penn Biden Center, a think tank linked to the University of Pennsylvania, he said.

“The documents had not been the subject of any prior request or request” and, since their delivery to the Archives, Joe Biden’s lawyers have continued to cooperate in order “to ensure that the Archives are in their possession from any Obama-Biden administration archive,” he added.

According to the American media CBS News, the Secretary of Justice Merrick Garland ordered the Chicago federal prosecutor to review the documents, and the federal police (FBI) also opened an investigation.

Citing an anonymous source, CBS News indicates that a dozen documents are concerned and none contain nuclear secrets.

The FBI had carried out a spectacular search of Donald Trump’s residence in Florida in August in order to recover thousands of documents, including a hundred classified defense secrets, taken away by the ex-president after his departure from the White House and that he had until then refused to return to the Archives.

According to press reports, these confidential documents seized at his Mar-a-Lago club contained in particular sensitive information on China and Iran, as well as nuclear secrets.

“When will the FBI search Joe Biden’s many residences, or even the White House? “Reacted Donald Trump in a press release.

“These documents were certainly not declassified”, continued the man who notably wrongly argued, after the documents were seized at his home, that the President of the United States “can declassify (a document) just by saying that it is declassified, even just by thinking it”.