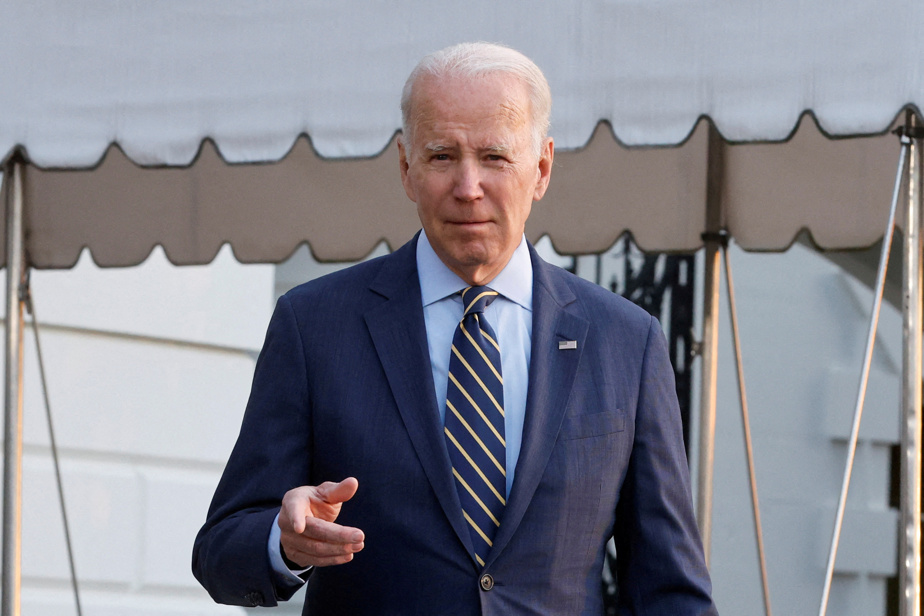 The Democratic president’s administration has so far confirmed that a “small number of classified documents” — about ten — were found in a “locked cupboard” at the Penn Biden Center, a think tank where Joe Biden once had an office.

But his collaborators discovered “at least one additional batch” of documents, revealed Wednesday the chain NBC News, followed by other media.

With this new twist, the case should continue to make noise and could prove cumbersome for the investigation into the numerous documents stored by Donald Trump in his Florida residence, after his departure from the White House in 2021.

This case is much more serious, the federal police (FBI) having seized during a spectacular search thousands of documents, including a hundred classified defense secrets, which the Republican refused to return. But the discovery remains embarrassing for a president who touts his ethics.

Commentators say she could also introduce delicate political considerations into the investigation of Donald Trump, who immediately called for the Democratic president to be given the same attention.

“When will the FBI search Joe Biden’s many residences, or even the White House? “, he reacted.

The White House maintains that, if mistakes were made, the administration at least immediately rectified them.

As soon as the first documents were found, at the end of November, lawyers returned them to the National Archives, which manages this type of file, she defended herself.

Lawyers have also gone in search of possible documents lost in other places, added the executive. This could explain the emergence of other papers on Wednesday – which may therefore not be the last.

To defuse accusations of political interference, Justice Secretary Merrick Garland assigned the case to a Chicago prosecutor appointed during the Trump administration.

The investigation was cited by White House spokeswoman Karine Jean-Pierre to justify her refusal to answer reporters’ questions about it on Wednesday. Which wasn’t enough to stop them.

“We’re going to be limited in what we can say here,” she said.

Asked several times, she referred to Joe Biden’s cautious statement on Tuesday, during which he assured that he was unaware of their content.

“I was notified of this discovery and was surprised to learn that government-related documents had been taken to this office. But I don’t know what’s in the documents,” he said on the sidelines of a summit with the Mexican president and the prime minister of Canada in Mexico City.

“People know that I take classified documents and classified information seriously,” he added.