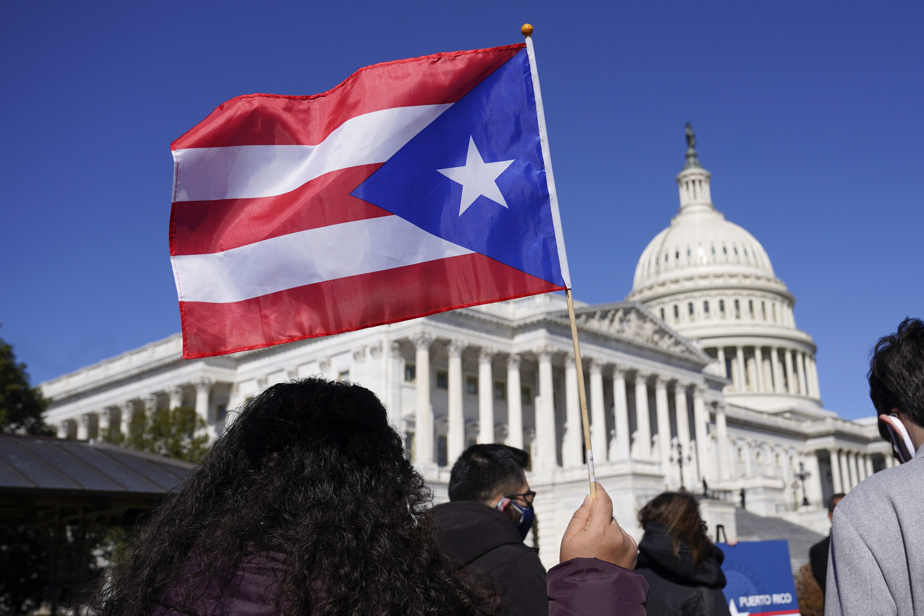 (Washington) The US House of Representatives voted Thursday in favor of a bill that would allow Puerto Rico to hold a binding referendum on its political status, but the bill is unlikely to pass the Senate.

Puerto Rico, an American territory in the Caribbean, has its own constitution and autonomy in several areas, but depends on the United States for matters such as defense or immigration.

Puerto Ricans are also US citizens, but they cannot participate in the country’s presidential elections and their representatives do not vote in Congress in Washington.

This referendum would concern the will or not of Puerto Rico to become the 51e American State, to acquire its independence or to be a sovereign territory freely associated with the United States. It could take place in November 2023.

“Adopted! The United States House of Representatives says YES (to the bill) which allows the decolonization of Puerto Rico and brings us even closer to equality”, reacted on Twitter the governor of the island Pedro Pierluisi.

This text “will give Puerto Ricans the opportunity to make their own decision about the future of their island”, declared on the social network Steny Hoyer, the leader of the Democrats in the House of Representatives, who worked on the bill. .

With 233 votes in favor (including those of 16 Republicans) and 191 votes against, the text is now heading to the Senate, where it will require a qualified majority of 60 votes out of 100 to be adopted, a difficult threshold to reach.

This is the fourth time that the lower house has adopted a bill aimed at organizing such a referendum, the Senate having rejected it the three previous times.

In the last non-binding referendum on the island’s status, in November 2020, 53% voted in favor of statehood and 47% against, with just over half of registered voters taking part. .

Puerto Rico has been a US territory since 1898.

The political status of the island has been the subject of debate for decades. Mr. Pierluisi’s New Progressive Party (NPP) advocates becoming an American state. The People’s Democratic Party, an opposition party, advocates maintaining the current status quo.