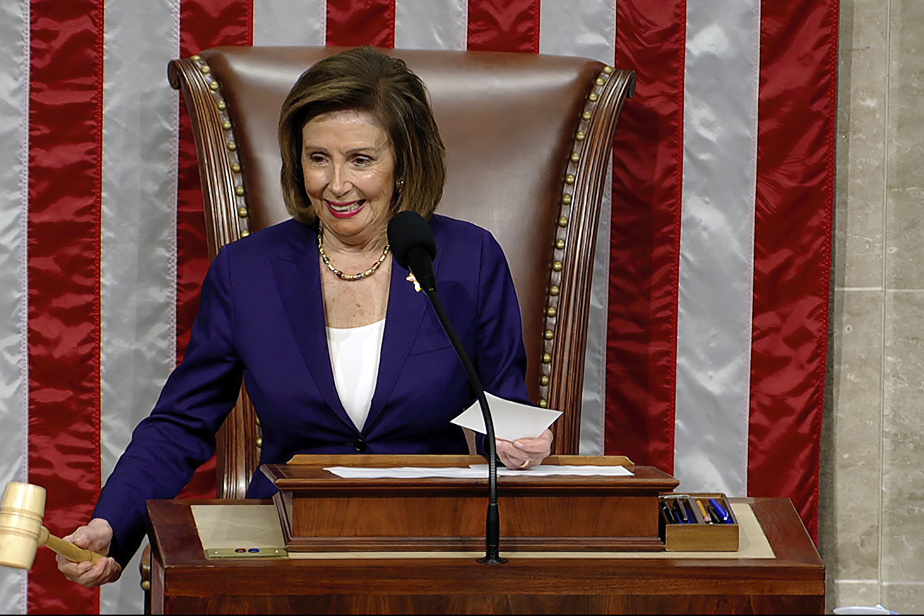 (Washington) The United States Congress on Thursday passed a law protecting same-sex marriage throughout the United States, for fear of a reversal of the Supreme Court on the matter.

US President Joe Biden has pledged to enact it without delay.

Unions between gay or lesbian people have been guaranteed by the U.S. Supreme Court since 2015. But after the high court’s historic flip-flop on abortion last June, many progressives fear that right will be too. unraveled.

Already, the temple of law seems ready to authorize certain American businesses to refuse to serve same-sex couples, in the name of freedom of expression. He could decide in this direction as early as this summer.

Support from the majority of Americans

A large majority of Americans support same-sex marriage, including in the Republican ranks. But the religious right remains mostly opposed to it.

Specifically, the law passed Tuesday in the US Congress repeals previous legislation defining marriage as a union between a man and a woman. And prohibits civil registrars – regardless of the state in which they work – from discriminating against couples “on the basis of their sex, race, ethnicity or origin”.

It was voted by all elected Democrats and 39 Republicans. 169 members of the “Grand Old Party opposed it.

“I think this is the wrong way to go,” said Republican lawmaker Jim Jordan, a close associate of former President Donald Trump.

The text, called “Respect for Marriage Act”, was approved by the Senate last week.

Speaker of the House of Representatives Nancy Pelosi, who will descend from the perch in January, was delighted that “one of the last laws” that she will sign as “Speaker” protects this type of unions.

In the hemicycle, a few minutes before the vote, she paid tribute to Harvey Milk, California’s first openly gay councilman, who was assassinated in 1978. I won’t go back,’” she said.

“Today, the House stands proudly alongside the forces of freedom, against the backtracking,” said the elected.